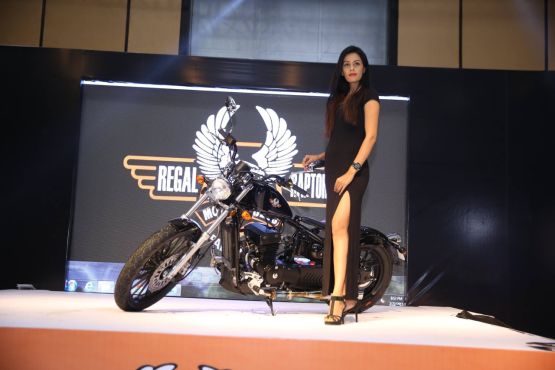 Regal Raptor is a motorcycle company based out of China under the Lifeng group, and now they have started operations in India as well. A range of Regal Raptor motorcycles has been brought into the country via the CBU route and will be marketed by a Hyderabad based company – FAB Motors. 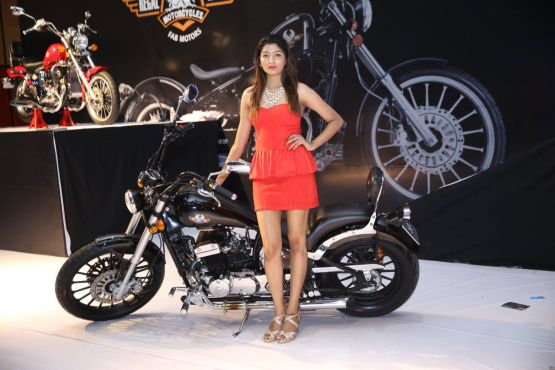 FAB Motors and Regal Rapotor are jointly expected to pump in an investment of around Rs 1,000 crore into the development of the firm in India, but how much of the investment will be borne by each partner hasn’t been confirmed as yet.

Regal Raptor and FAB Motors are looking to localise components and are working on setting up an assembly line in Telangana, after which CKD operations will commence. Eventually, a manufacturing facility is planned to be added there, which will then be used as a base for export of their products in countries across the sub-continent and beyond. If all goes well, the company will also introduce a higher range of upto 1,800cc motorcycles in India, (though only the 320cc motor exists right now) with prices expected to range from Rs 2 lakh to Rs 20 lakh. Regal Raptor also hope to establish 90 showrooms across the country by the end of this calendar year. 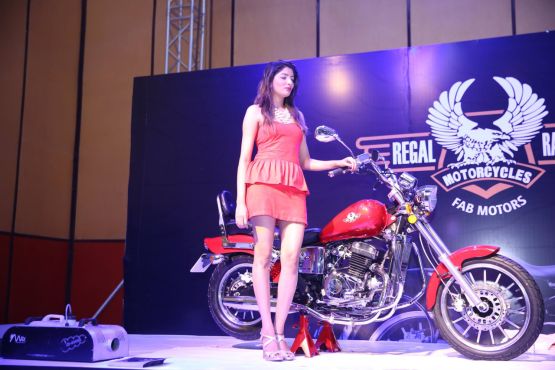