There’s a new custom shop up in Norfolk in England called Old Empire Motorcycles where Alec Sharp leads a team of craftsman aiming to create custom bikes with strong bobber influences, which not just stand apart but exude an essential British character.Their first commission-built project is the EFI, a custom based on a 2009 Royal Enfield Bullet Electra. A customer approached them in 2012 inspired by a creation by India’s own Rajputana Customs. Alec thought it was great, but saw some areas which he felt could be done a bit differently. So then, here we have the EFI which uses the same 500-cc motor from the UK-spec Electra, but does away with the fuel-injection system in favour of a 32mm carburettor and conversion kit. The 19-inch wheels have been done away with as well and the bike rides on chrome 16-inch British-made wheels with stainless spokes and thick Avon tyres with a block pattern tread. The tank is reminiscent of a Harley-Davidson Forty-Eight, and that’s simply because it is a Sportster tank that finds its place on the motorcycle. The bike also features forward set foot-pegs and all the electrics housed inside a dummy oil tank. Quite the eye-grabbing creation then. 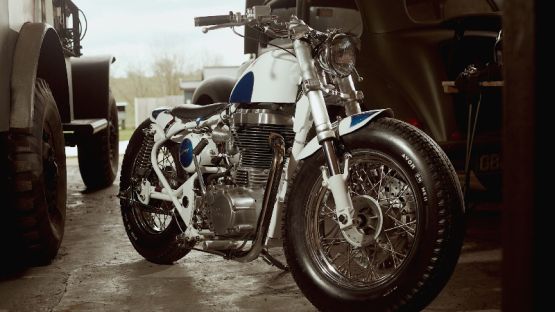 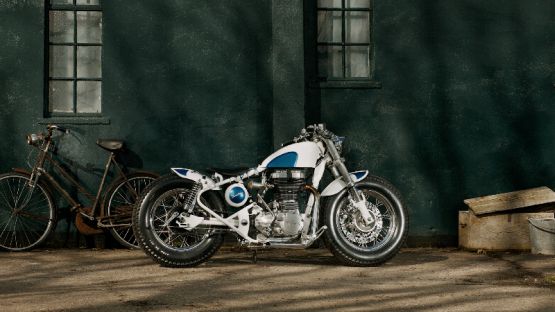 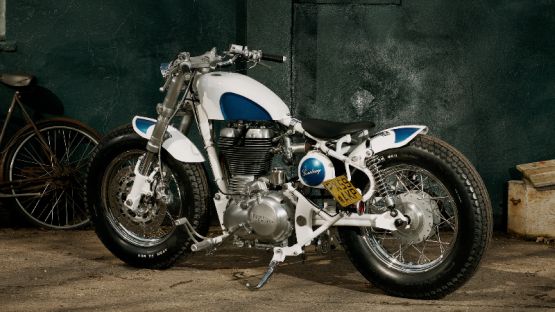 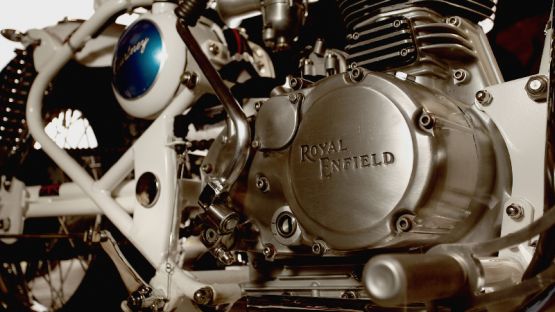