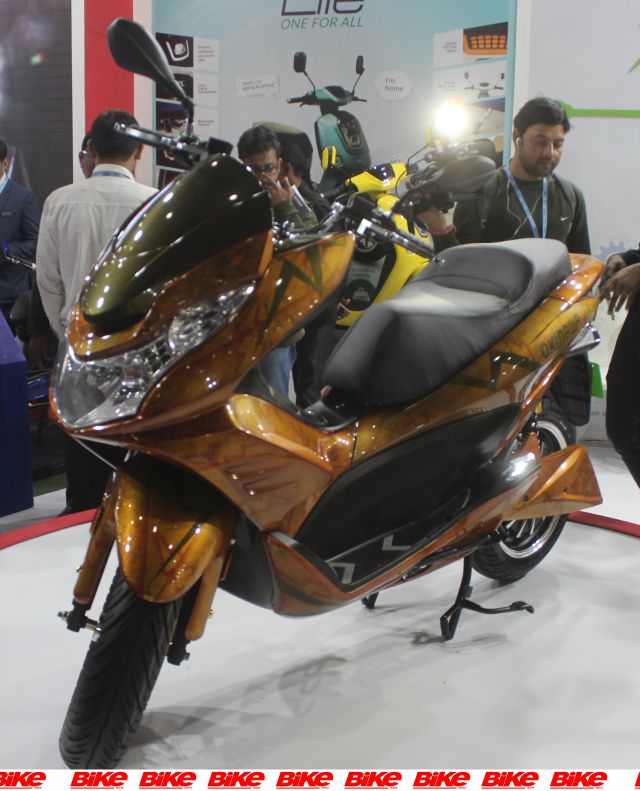 The Okinawa Cruiser was first spotted earlier this year at the 2020 Auto Expo. Unlike the conventional electric scooters in their current portfolio, the Cruiser is a maxi-scooter that is aimed at riders who want more power and comfort for their daily commute. The Cruiser gets its juice from a detachable 4.0-kWh lithium-ion battery that takes about two-three hours, when using a fast-charger, to charge completely. 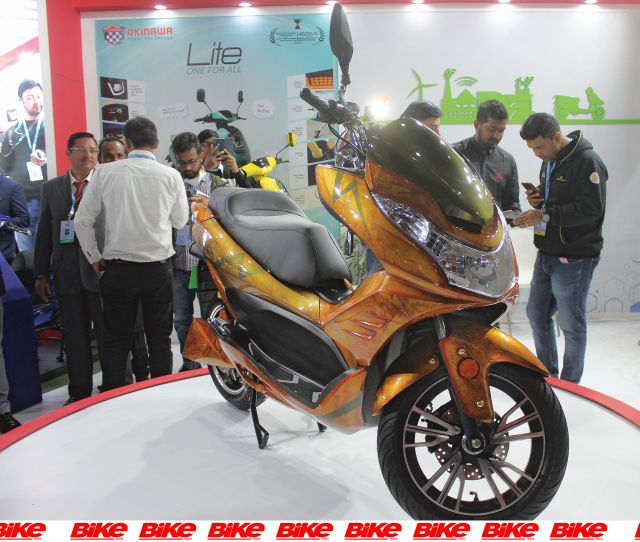 Propulsion comes from a 3.0-kW (4.1 hp) motor and the Okinawa Cruiser claims to have a range of 120 km with a top speed of 100 km/h. That makes it among the fastest electric scooters in the market. The scooter is equipped with walking assistance, cruise control and claims to be capable of scaling 15-degree inclines. Other features of the Okinawa Cruiser include 14-inch alloy wheels, digital LCD instrument console, central lock with anti-theft alarm, keyless start, find-my-scooter function, and USB port for mobile phone charging. 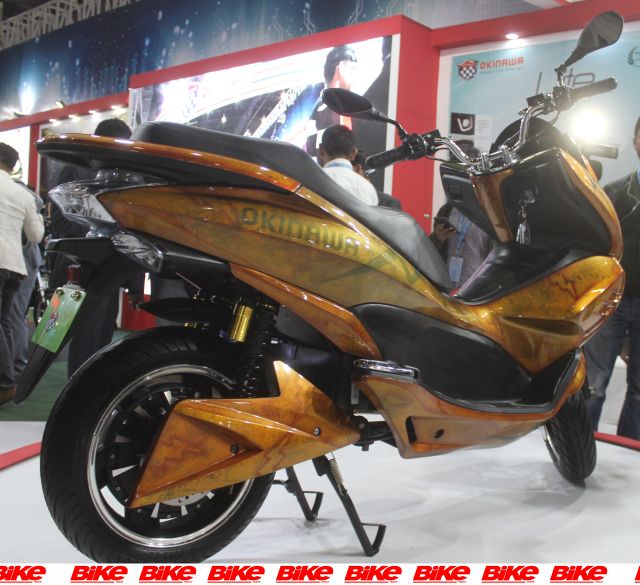 The Okinawa Cruiser was originally expected to be launched in August but the manufacturer had announced that they would be postponing the launch due to the complications posed by the coronavirus pandemic. Recently they announced that their operations are back on track and they expect to carry on with the previous schedule. So, we may expect a launch in August. The pricing is expected to be higher than the Ather 450X and the Chetak; two of the Cruiser’s main rivals. That is somewhere in the ballpark of Rs 1-1.5 lakh.