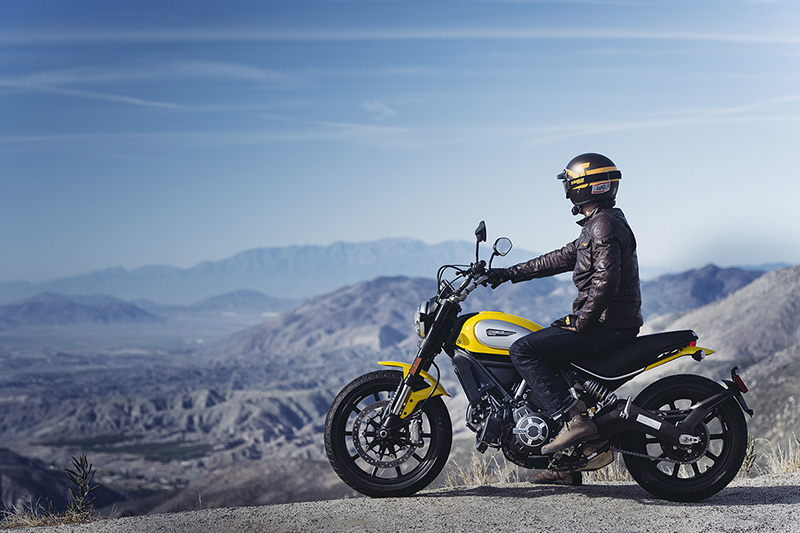 Are retro bikes back in the limelight? I try to find out

I have been a fan of retro looking motorcycles for decades now. These gorgeous machines from the bygone era have always been on top of my list of “Bikes to Ride before I Die”. The magic of retro bikes lies in their raw appeal. The crudeness of the engine, the vibrating character and those occasional oil leaks helped one to bond with his/ her bike. These motorcycles were not really easy to ride either. If you go back in history to pre-war era, you will find that motorcycles had gear-shifter just like a car. They were mounted on the left or right side of the tank and to shift, you would have to take your hand off the handlebar. Dangerous, yes it was and that is the reason why it got the name “suicide shifter”. Anyway, retro motorcycles were the basis for today’s motorcycles. They paved way for modern day machines which are far easier to ride.

However, even though motorcycles available today are easy to ride, there are plenty of people who still love the look and feel of those old motorcycles. The biggest example of this is the presence of brands like Harley-Davidson and Royal Enfield, two very different motorcycle makers who have created a niche for themselves in the global market.
In fact, Harley-Davidson’s line-up consists of motorcycles that are mostly retro looking. People love them because of that and despite producing modern day motorcycles like the V-Rod and the Street 750, the company still has a clientele who prefer bikes like the Heritage Softail and the Road King. Royal Enfield on the other hand has stayed true to the original design of their bikes. Their bikes are loved and appreciated for what they are and also because of the massive fan base which is very loyal to the brand. 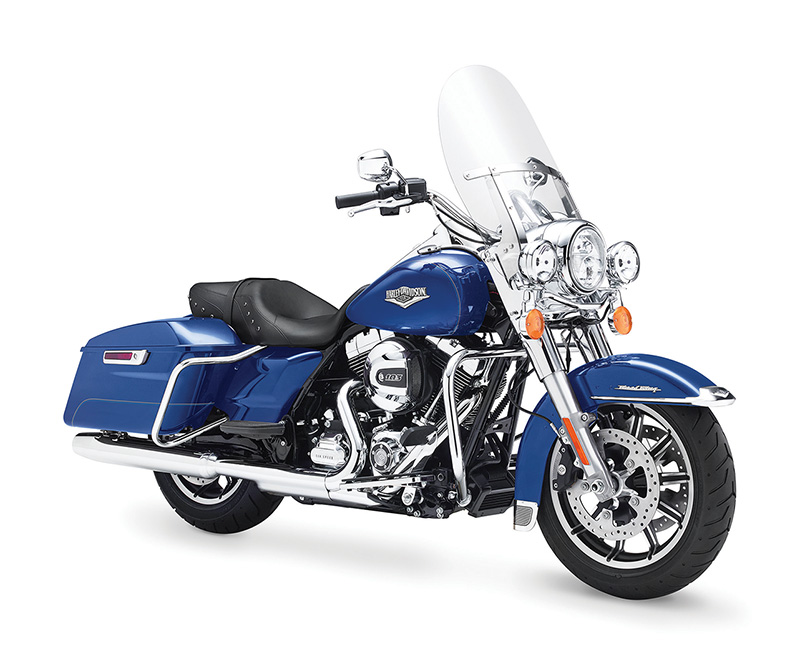 Today the trend of owning a retro looking bike is growing at a fast pace. One of the biggest reasons for this is because manufacturers have realised that the clientele is no longer just old riders. The retro bug has bit the younger lot as well who are getting into retro biking, in a big way. One of the biggest reasons for this is that there are more options in the market now. Bikes like the Ducati Scrambler, Triumph’s new Bonneville range and the Royal Enfield Continental GT have opened up a market where youngsters are participating along with old-timers. 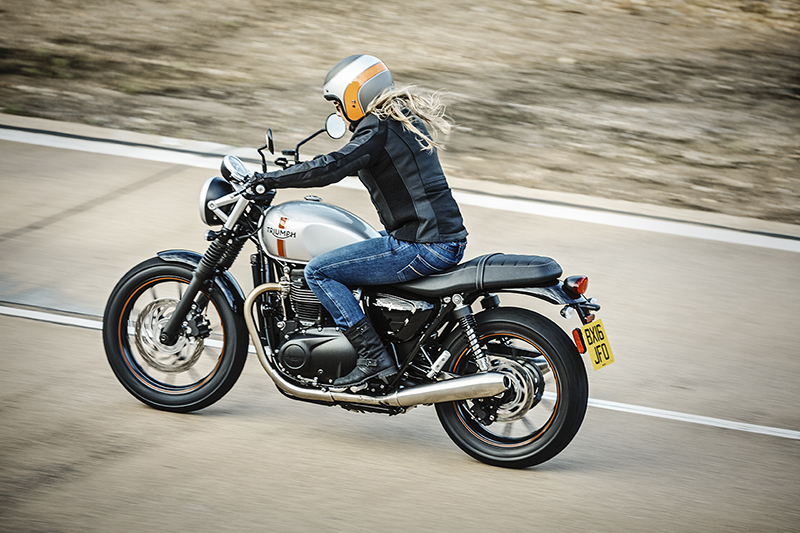