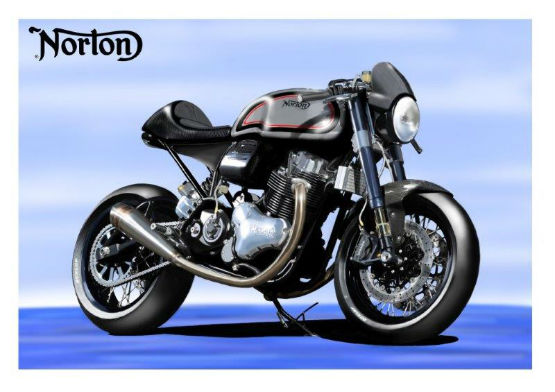 The iconic British motorcycle company unveiled a new limited-edition model the Dominator SS. The bike will be a fully homologated road bike, which borrows inspiration from the Norton Domiracer.

The Dominator SS will be powered by Norton’s 961cc, parallel-twin engine, churning out whopping 80 PS. Other exclusive features on the bike include Ohlins suspension and Brembo brakes, which will come as standard. 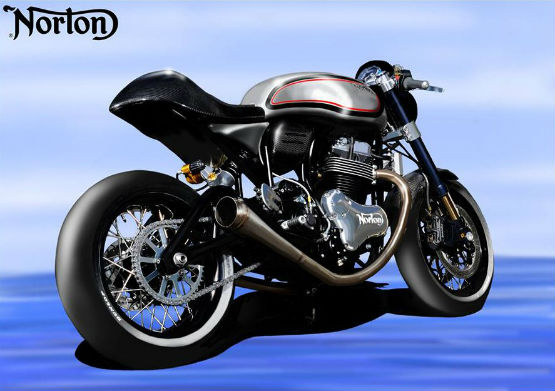