It may be time to cash in some of your investments because there will be a few new motorcycle launches in April 2021 and a scooter. 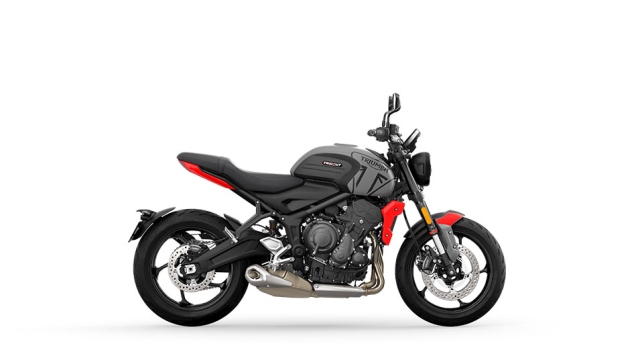 The first of the new motorcycle launches in April 2021 will be the Triumph Trident 660. It is slated to reach dealerships on April 6 and we will get a chance to ride the motorcycle shortly after. To be honest, we are looking forward to riding this naked middleweight. To know more about this exciting new motorcycle, read our detailed story here. 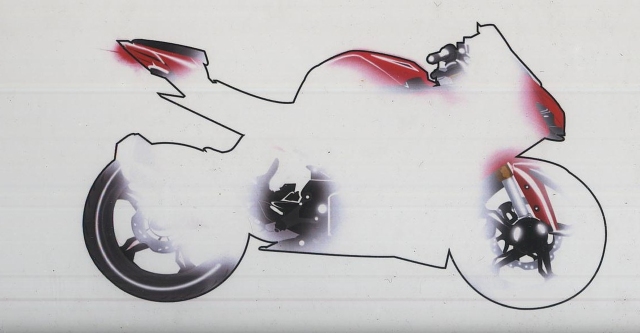 TVS Motor Company have been quite diligent about annually updating their flagship motorcycle – the Apache RR 310 – and this year is no different. We have received an invitation to test ride the motorcycle at a race track later this week. So expect more updates by next week. Major changes in this iteration of the RR 310 will most likely include suspension tweaking, new paint schemes and maybe updates to its instrument cluster and connectivity options. 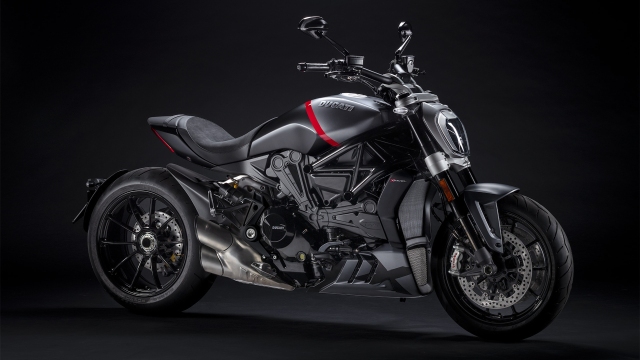 The Italian motorcycle manufacturer have been on top of their game since the BS6 norms came into effect with multiple launches over the past year. The latest of this salvo is expected to be the big Diavel guns; more specifically the belt-driven XDiavel and the chain-driven Diavel 1260. Both motorcycles will draw power from the Testastretta DVT 1262 engine and come loaded with a host of design and styling features that have been inspired by sports cars. The Diavel develops 162 hp and 129 Nm of peak torque while the XDiavel’s numbers stand at 160 hp and 127 Nm of peak torque. The motorcycles are expected to reach showrooms by the end of this month. 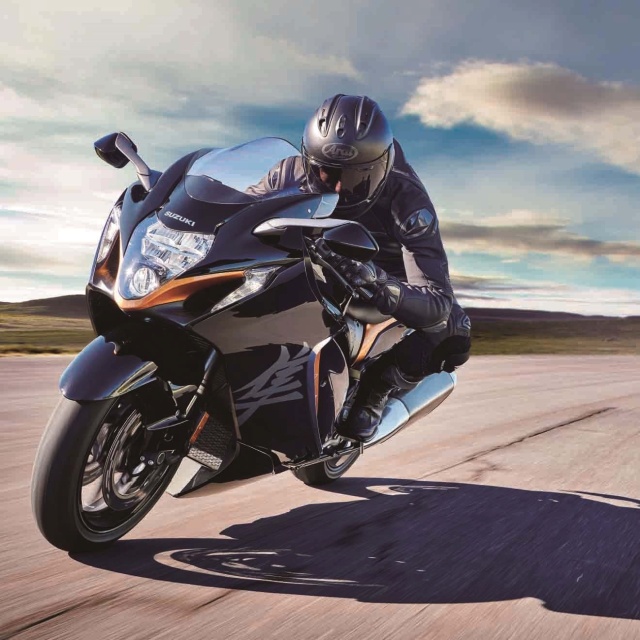 Suzuki broke the hearts of millions of fans worldwide when they announced that they were ending production of the legendary Hayabusa and they also put together said broken hearts soon after by releasing a teaser for the third-generation Hayabusa. The new motorcycle produces 190 hp and a peak torque of 150 Nm from a 1,340-cc, liquid-cooled, in-line four engine and our UK correspondent, Adam Child, has been busy riding it. Watch out for a first ride review soon. We can expect to see the new Hayabusa on our shores later this month and it is most likely to be priced in the sub-Rs 20 lakh range. 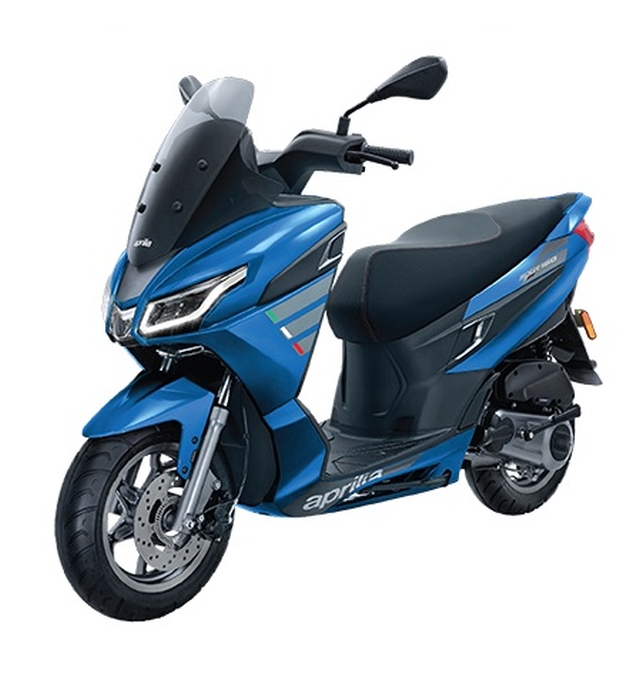 Aprilia made the news earlier this year by launching the curvaceous SXR 160. The large-bodied scooter was great to look at and rode quite well too. Later this month, we can expect to see the same styling on their 125-cc platform. The Aprilia SXR 125 will make 9.92 hp and 9.7 Nm of peak torque. Pricing is expected to be just over Rs 1 lakh (ex-showroom).