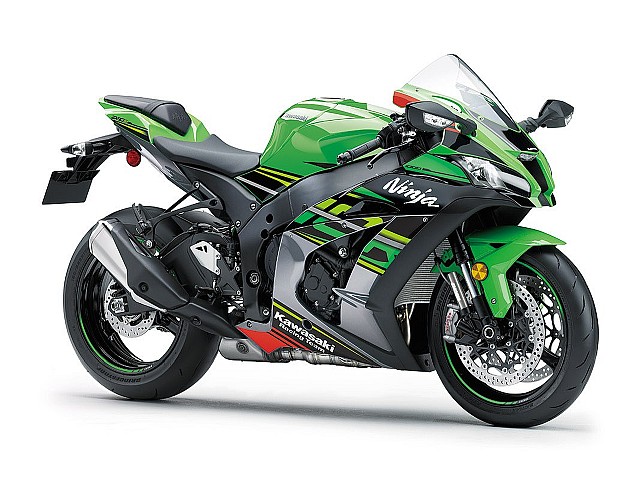 The 2020 Kawasaki Ninja ZX-10R is more powerful and receives a few new upgrades, and continues to be locally assembled in India.

The Kawasaki Ninja ZX-10R has been quite a success story for the Japanese manufacturer with its dominant standing in the FIM Superbike World Championship in the last four years. The road-going version, which the race bike is based on, has also seen success due to this racing status the world over. The new bike will continue to be manufactured at the company’s plant in Chakan, Pune, which in turn helps achieve the aggressive price in the Indian market. 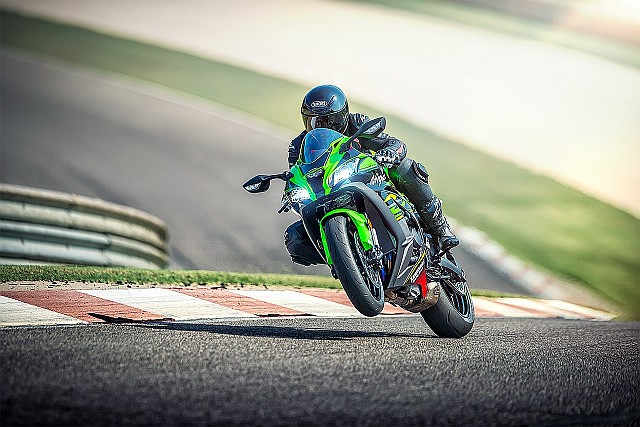 The bike now is more powerful too, making 203 PS, 3 PS more than the outgoing model. In addition, the motorcycle will make 213 PS when RAM air, which sucks in air at high speeds via a duct up front, comes into play. These power figures are brought about courtesy of a 998-cc liquid-cooled in-line four-cylinder engine. The bike also makes 113.5 Nm of torque and is mated to a six-speed gearbox, all of which is packed into an aluminium twin-spar frame. Other upgrades are finger follower valve actuation, cylinder head ready for High Lift Cam, and Kawasaki Quick Shifter-Dual Direction. Apart from that, the bike features the usual suspects like Kawasaki Traction Control, Kawasaki Launch Control Mode, Kawasaki Cornering Management Function, Electronic throttle valves, Kawasaki Engine Brake control, Kawasaki Intelligent ABS, and more. In addition, you get Öhlins electronic dampers, Brembo brakes, and aluminium swingarm, and an option for a single seat. 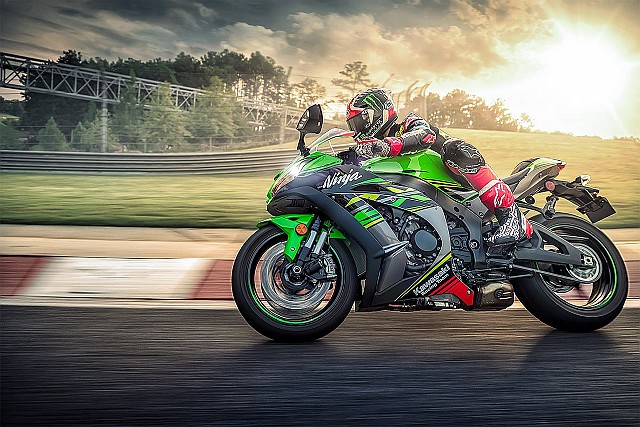 Kawasaki have said that they will announce pricing for the Kawasaki Ninja ZX-10R at a later date, and we can only hope for the company to continue keeping it low. Especially since it is a Complete Knockdown Unit. The outgoing model was priced at Rs 12.80 lakh, making the 2020 Kawasaki Ninja ZX-10R over Rs 1 lakh more expensive carrying a sticker of Rs 13.99 lakh (ex-showroom).