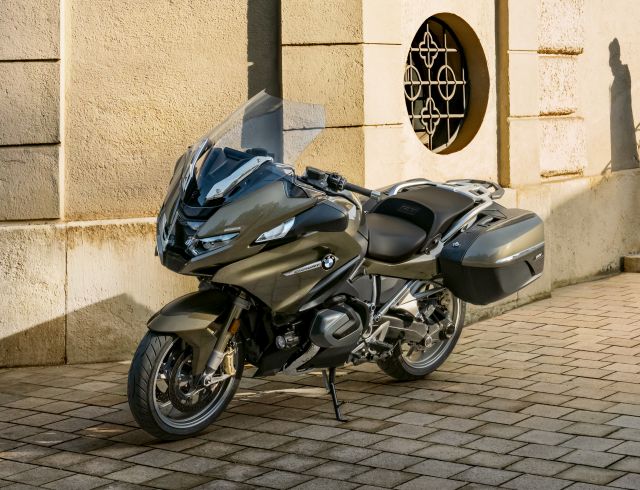 The new BMW R 1250 RT is now fitted with radar sensor technology which allows for relaxed riding with distance control from the vehicle in front. 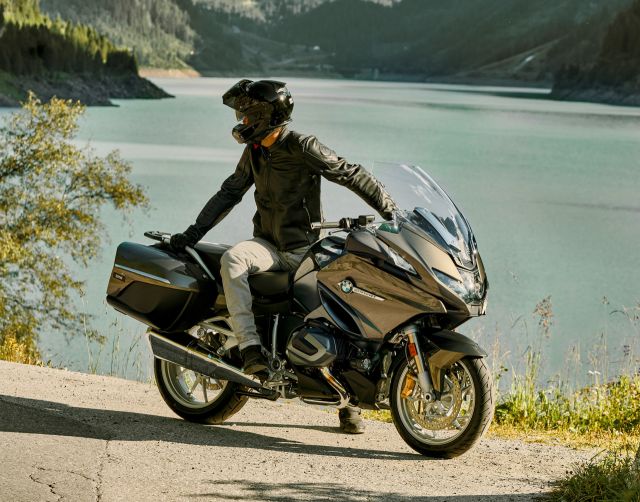 The BMW R 1250 RT variant has been synonymous with cutting edge touring for a number of years. These BMW bombshells combine the sports touring style with an uber-comfortable throne to enjoy it from. Now, BMW have added radar sensor technology to ensure their Dynamic Cruise Control may offer a safer ride to its passenger. Recently, a rival Italian motorcycle brand announced similar tech with their upcoming venture, which means this may very well be the next step in technological upgrades launched. The radar sensor technology fitted to the BMW R 1250 RT controls distance with vehicles ahead when in cruise control mode, without any inputs or adjustments from the rider. Yes, management of speed would be made smoothly without any drastic changes so as not to send riders into cardiac arrest. 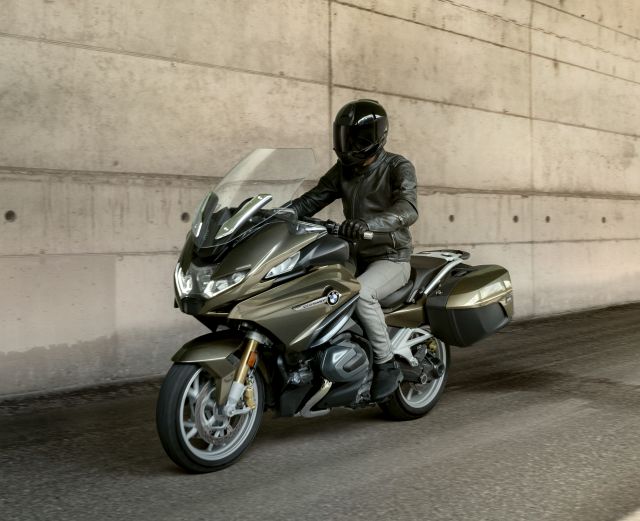 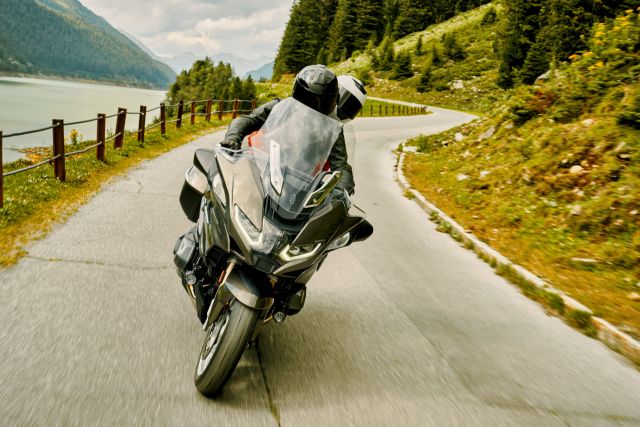 Powering the BMW R 1250 RT is a 1,254-cc horizontally-opposed twin-cylinder Euro5-compliant boxer engine with BMW ShiftCam technology. The motorcycle produces 136 hp and 143 Nm of torque. Being a BMW, owners can expect a host of features such as BMW Motorrad Full Integral ABS Pro as standard, three riding modes which include an ‘Eco’ mode, electronic suspension, traction control, hill start, a new 10.25-inch colour TFT with new connectivity tech, and even a redesigned the fairing for better aerodynamics, to name a few. 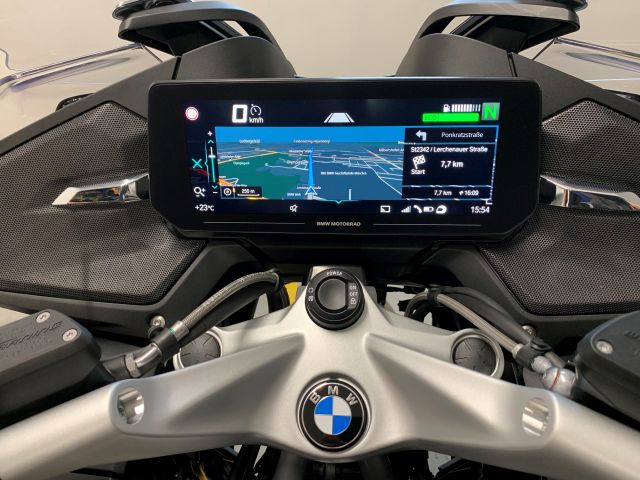 BMW Motorrad have not released any news on when India would receive the new BMW R 1250 RT yet, we imagine it would be at some point in 2021. The current BMW R 1250 RT Pro is priced at Rs 22.50 lakh ex-showroom in India, we can expect the new model to fall within a similar price range. The new BMW R 1250 RT sure ought to have a number of touring motorcycle fan awaiting its arrival and so are we. 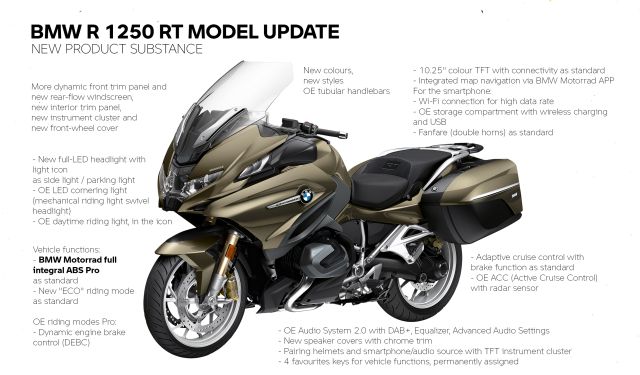