BMW Motorrad have finally taken the wraps off their highly-anticipated GS series lineup for 2014 with an addition of an all new mid-weight adventure tourer in the form of the F800GS. The Bavarian motorcycle giants have introduced this new offering in a bid to give enthusiasts a much more user friendly and practical tourer like its predecessors and siblings. At just a glance you we see all the things associated with the iconic GS series are very much present here. Featurin a large wind-screen and a bigger fuel tank, the 2014 model is a bit more muscular than its previous avatar. Keeping trueto its name the new F800GS retains the same brilliant 798cc, liquid cooled BMW mill, while ABS (Anti-lock Braking System), ASC (Automatic Stability Control) and Electronic Suspension Adjustment (ESA) now comes as standard.

Sporting added goodies like a new navigation system and pannier boxes, the new 2013 F800GS adventure certainly is a must have for every adventure touring enthusiast. To help kick things off, the first 1,000 bikes sold will be dubbed the 2014 BMW F800GS Adventure “Launch Edition”. The adventure comes in two variants i.e. Comfort which also has an onboard computer, heated grips, and center stand, and Enduro which comes with ASC plus Enduro mode. You can check out the official video of the 2014 F800GS adventure tourer here: 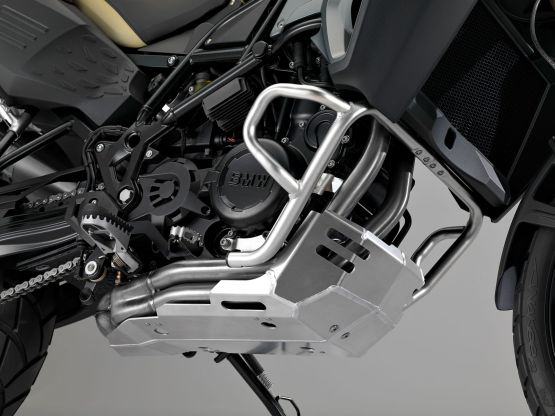 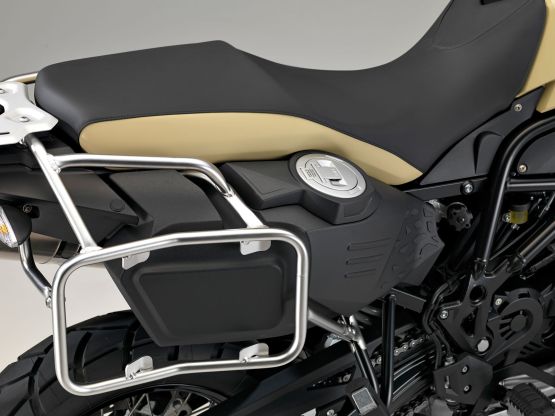 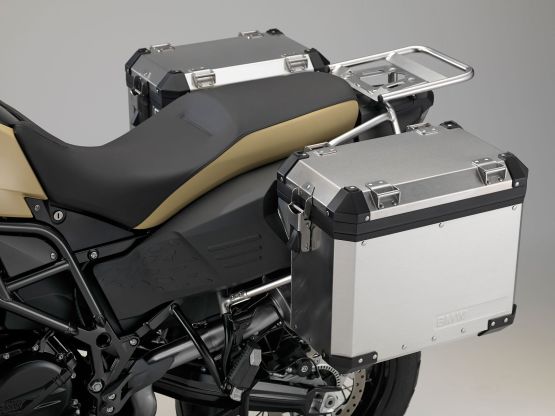 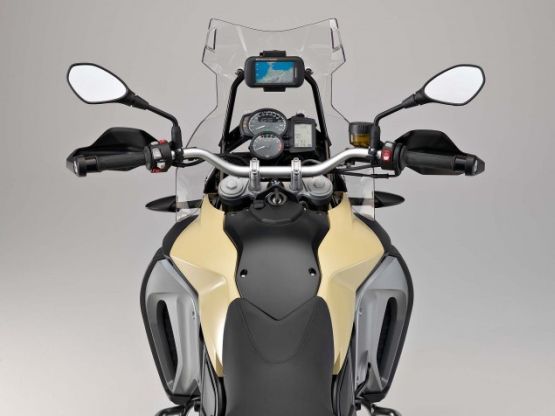 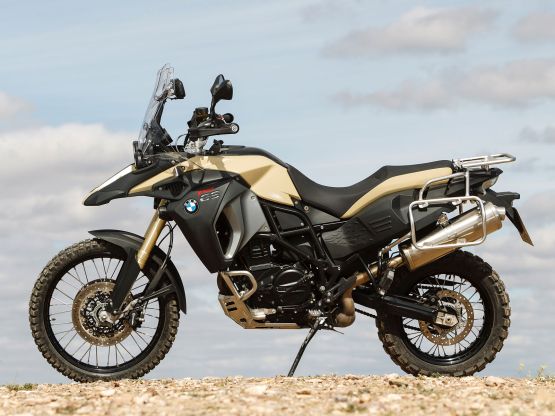