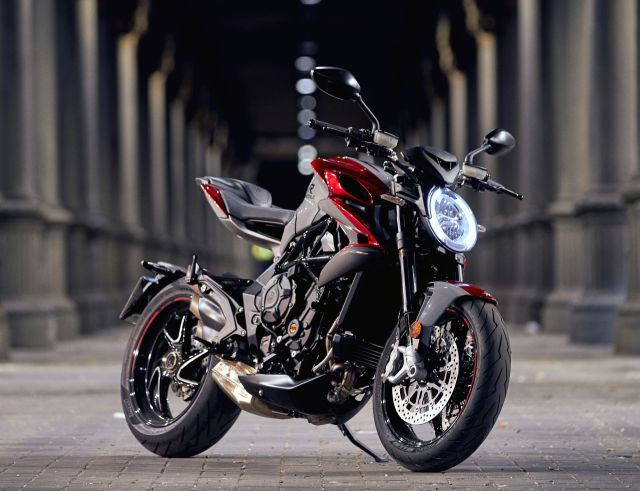 The two new beasts, beautiful beasts, have been launched with MV Agusta’s SCS tech; which translates to “Smart Clutch System”. This system isn’t exactly new as it was seen first on the Italian’s touring model the Turismo Veloce. What this system does, in simple terms, is practically removes the need for using the clutch altogether, even when coming to a standstill at a traffic light or your destination. 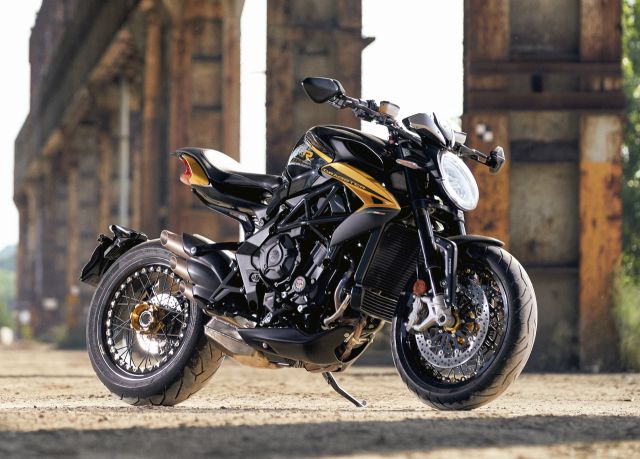 MV Agusta have also thrown in a bit in the direction of electronics, however, unlike the bigger 1000-cc sibling, the 800s aren’t geeky in any sense. As expected, you find a high-powered 798-cc triple-cylinder engine that makes 140 hp and 87 Nm. However, both peak horsepower and torque come in late in the rev range at 12,300 rpm and 10,100 rpm respectively. Both models come with a host of variants too, aimed at the road, track, and just all-out manic fun. 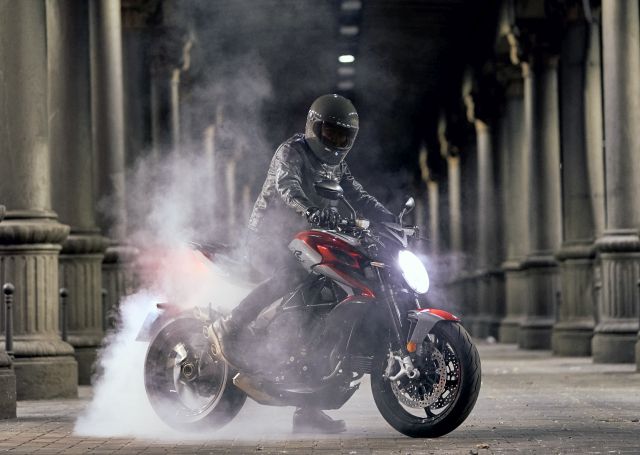 MV Agusta are one of the world’s most premium motorcycle brands and just a look at any of their models would confirm that. Currently, the Italian motorcycle manufacturer is still working out its re-introduction into India, which we expect to happen in the very near future. Stay tuned for Michaelangelo’s version of motorcycles to be back on the Indian market soon.