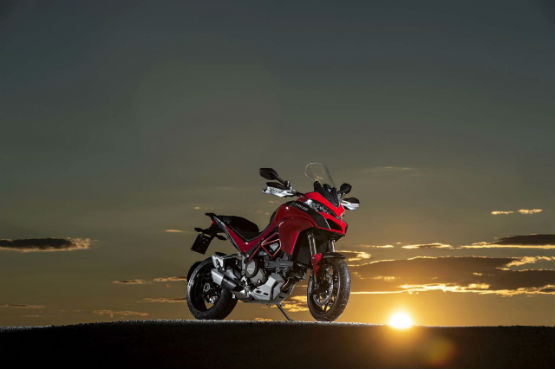 It looks magnificent when parked in the showroom, but have you ever wondered what happens behind the scenes?

Ducati have released a video which shows the assembly process involved in making a motorcycle – the 2015 Multistrada 1200. Reinterpreting the words of Meghan Traynor, it’s all about that base – the bike is built from the frame-up by the factory workers at Borgo Panigale.

It is amazing to see the amount of planning that goes into building a motorcycle. Which part goes where, which part is to be fitted first, especially since Ducati even build their own engine (Testastretta DVT engine) rather than assembling it. Well, it is worth a watch, so scroll down to witness the birth of one of Italy’s finest.