The 2013 Isle of Man TT will feature a female rider in the form of Maria Costello. Costello will be competing on the Mountain course aboard two machines: a Moto3 Honda NSF250 and a brand new Triumph 675R. The Moto3 bike has just received a HRC race kit which is expected to produce a massive power boost.

Maria will be the fifth-ever female rider in the history of the TT event. She will be representing Team Bob Wylie Racing and Costello is eager to prove the point, once again, that females can also be a part of the world’s most arduous road race. Bob Wylie, owner of Bob Wylie Racing team, stated at a press conference that he and the team are quite confident on the fact that Maria will be even more successful on the upgraded Moto3 machine and the new Daytona bike. Godspeed, Maria! 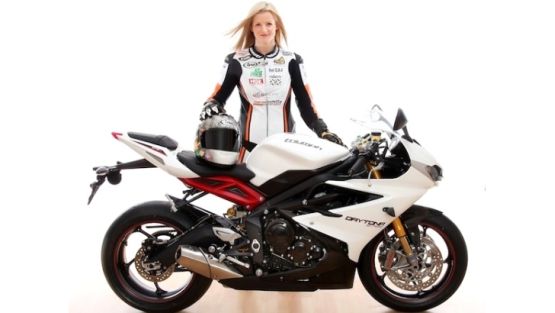 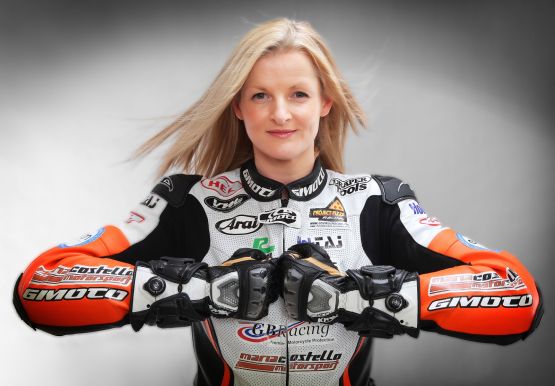