Grand Trunk Harley-Davidson’s custom bike, The Goliath, has won the national contest, defeating the other 11 H-D dealerships that participated in the Harley-Davidson Battle of the Kings 2019. 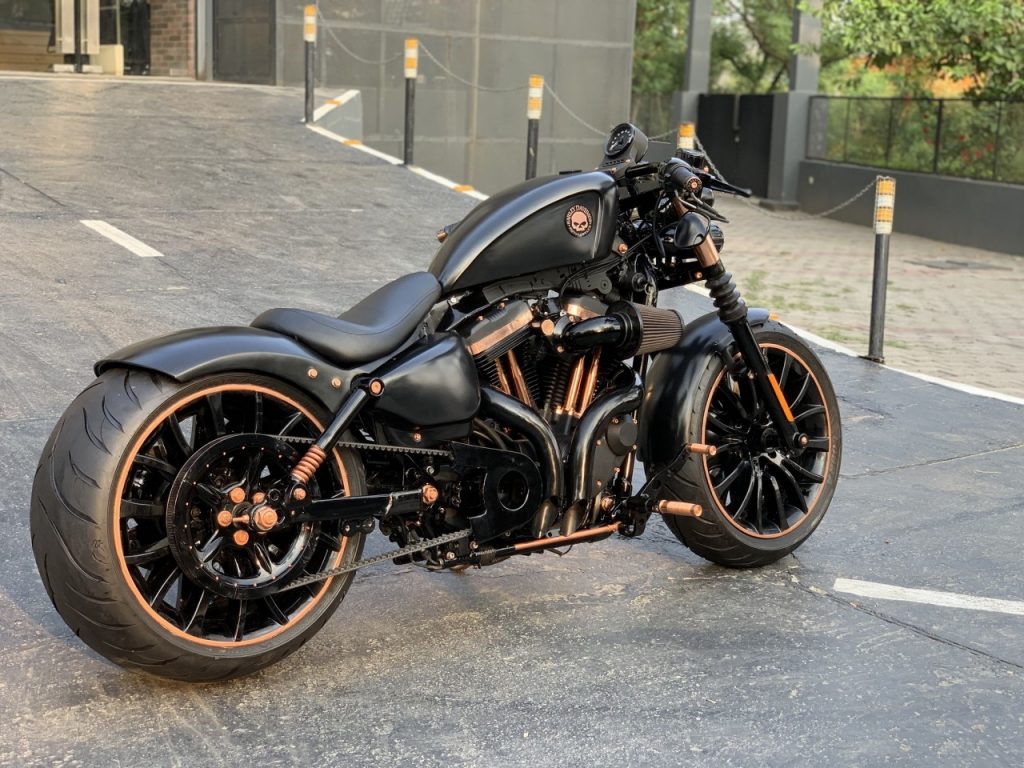 The battle kicked off with a public voting process initiated online from 16 July to 15 August to shortlist India’s favourite custom Harley-Davidson motorcycle. Once the votes were in, Grand Trunk Harley-Davidson from Ludhiana, Punjab took the top honours in the national event with their beast aptly named ‘The Goliath’.

Sajeev Rajasekharan, Managing Director, Harley-Davidson India, said, “Harley-Davidson Battle of the Kings is the largest dealer custom competition in the world and its second edition is extremely special for us as it also celebrates Harley-Davidson India’s completion of a decade in the country. We received an overwhelming response and enthusiasm of the dealerships demonstrating brand’s ideals of individuality, freedom and expression.”

The winner from India will compete in the global contest against international entries. The finalist from each region will be sent for EICMA 2019 motorcycle show in Milan, Italy. The final winner will be announced at the EICMA 2019 in November this year.