Kawasaki have been steadily building momentum in the Indian market, and 2017 saw the lime-green brand give us some fantastic motorcycles in the form of the Z900, Z650, Ninja 650 and awesome ZX-10R superbike. For 2018, we’ve already seen the launch of the Vulcan S 650 cruiser, and we hear that the new Ninja 400 may also be on the cards. 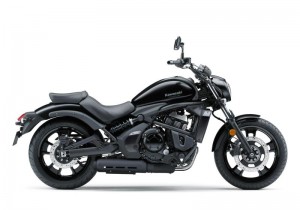 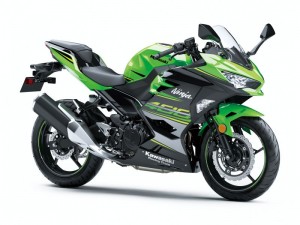 The orange brand from Austria took the Indian biking scene by storm when they entered a few years ago, and we look forward to seeing what plans KTM have for their successful RC 200 and RC 390 in the New Year. They launched the 250 Duke in 2017, and we wonder if there’s an RC 250 on the cards as well; that and more news about the 790 Duke is always welcome. Let’s wait and see. 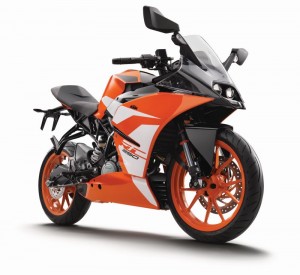 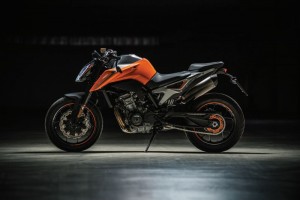 Triumph have definitely been busy over the last couple of years, first with the launch of the revamped Bonneville line, and more recently with the sublime new 2017 Street Triple. For 2018 expect the British marque to bring us the new Speedmaster, a feet-forward cruiser based on the Bonneville platform. 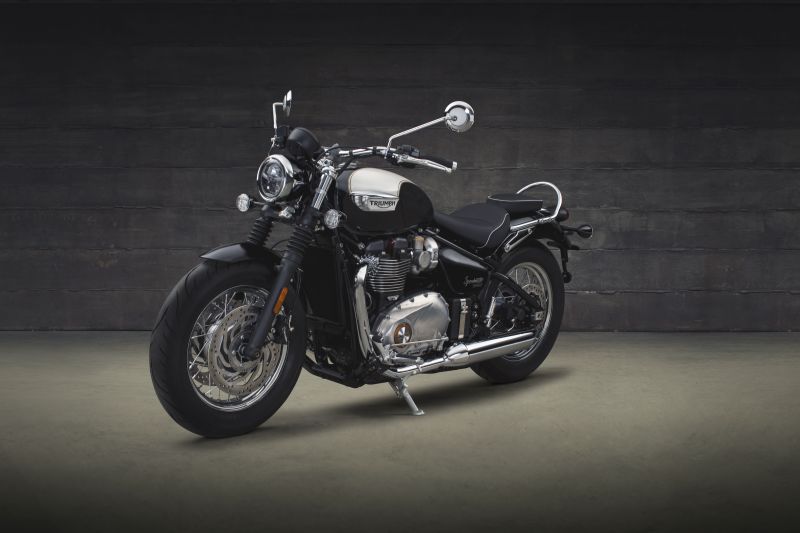 After the launch of the all-new Goldwing, Honda, if rumours are to be believed, may be preparing to bring their Rebel 300 cruiser here, to do battle with the other small-capacity cruisers in the market. And, speaking of Japanese brands, we also hear that Yamaha is working on a new-for-2018 YZF-R3 as well. 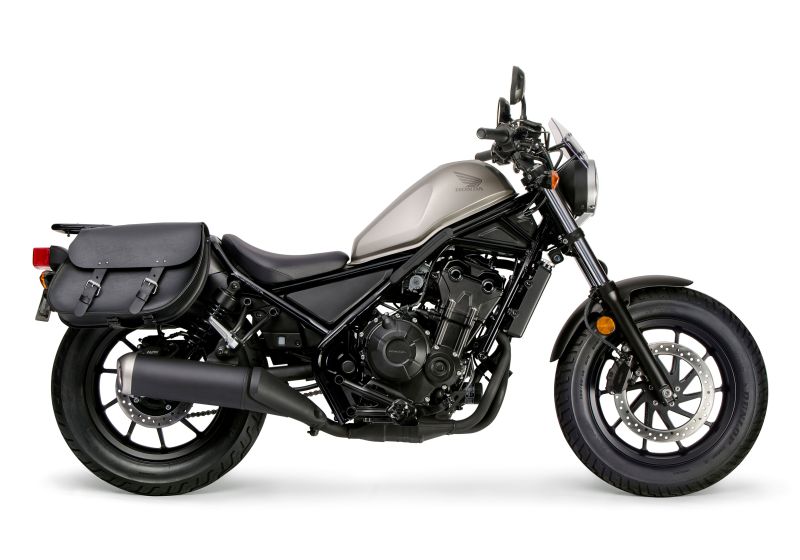 Hero MotoCorp haven’t given us much in the way of new bikes lately, and we recently learnt that their much-awaited HX250R project, developed with EBR, has been shelved. What we can look forward to in 2018 is the new Hero Xtreme 200, the recently-showcased Xpulse, and a refreshed range of commuter motorcycles for the New Year. 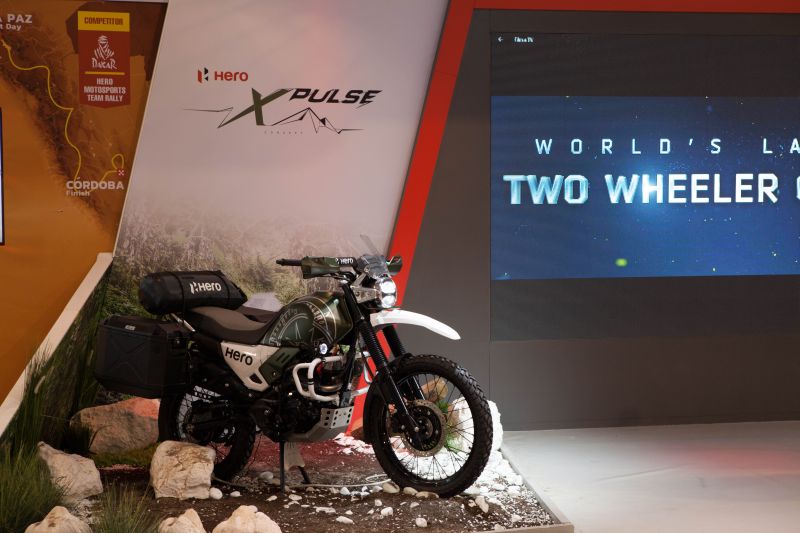