Lightning, the creators of one of the world’s fastest electric motorcycles, celebrated Earth Day at Google’s headquarters in USA on April 19th 2013, taking part in the latter’s 2-wheeled electric vehicle demo. As part of their demonstration drive, Lightning showcased their record-setting superbikes along with other offerings like e-scooters. The event drew almost 2000+ Google employees and, to make this event even more exciting, many of the employes also got a chance to test ride the superbikes.

While many posed only for pictures many of the employees were seen exchanging thoughts about the motorcycles and scooters with the officials of Lightning. A few also gave their inputs on how the bikes could be made even better. This initiative was carried by Lightning Motorcycles in association with Google in an effort for promoting a cleaner environment and to throw light upon climate changes and utilization of alternative energy sources like electricity. 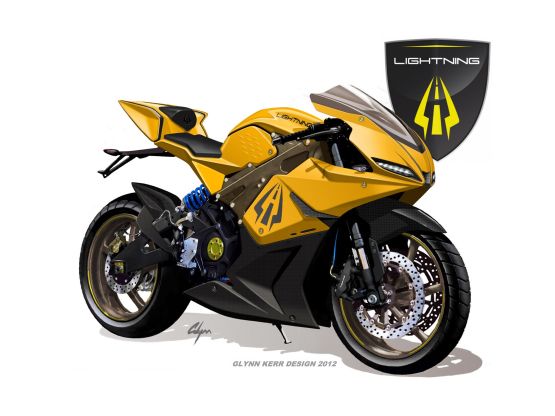 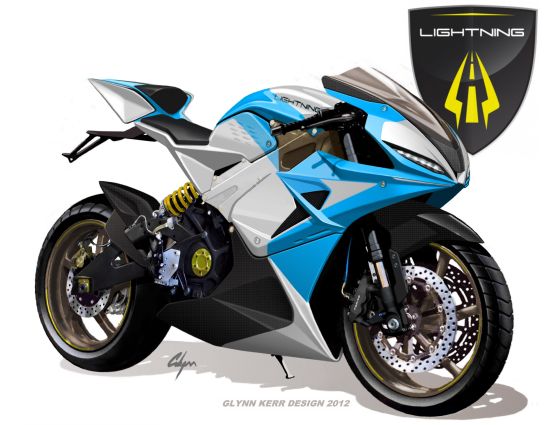