Ex-British Superbikes champion, Leon Camier escaped unhurt after a massive 260km/h highside that saw his Suzuki GSX-R1000 crash into trees. Camier, 26, was topping the timesheets at a private testing session at the Phillip island track in Australia when the accident happened and his best lap-time on the newly resurfaced track was 1m 31.2s, unofficially just half-a-second under the current record.

“At the end of the day we had a massive crash when I was pushing for a really fast lap – I just got caught out by the wind. The bike was absolutely totalled, so the boys have got a lot of work to do tonight,” said the Kent, UK born racer. “The day started off really well and we got down to some good times. The bike felt really comfortable, we improved it a little bit chassis wise and the electronics are slowly getting better,” added Camier, who has seven podium finishes from 79 races. Team manager Paul Denning added: “Leon tested alone today and was absolutely flying all day. The bike is working well, the 2013 engine which we’ve developed with Yoshimura is in a different league to what we had here last year, and the whole package appears to be properly competitive.
“Leon’s 31.2 best lap was impressive, but more important for the team was the superb data we gathered from the race simulation run, in-which Leon kept the times all within the 32-second bracket. Phillip Island is so tough on rear tyres, so the consistency bodes well for the race weekend.” 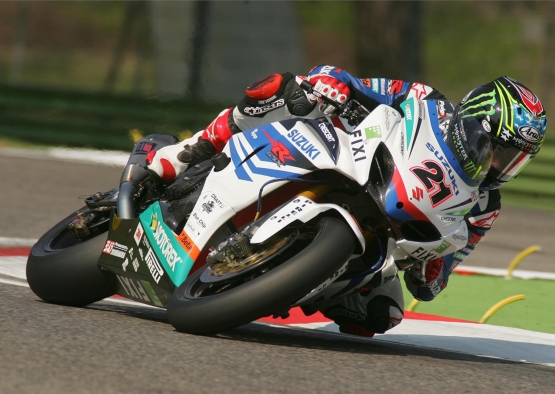 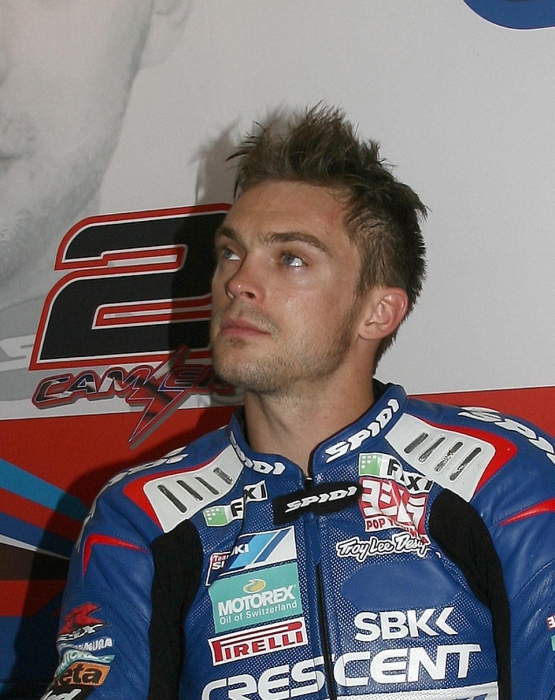 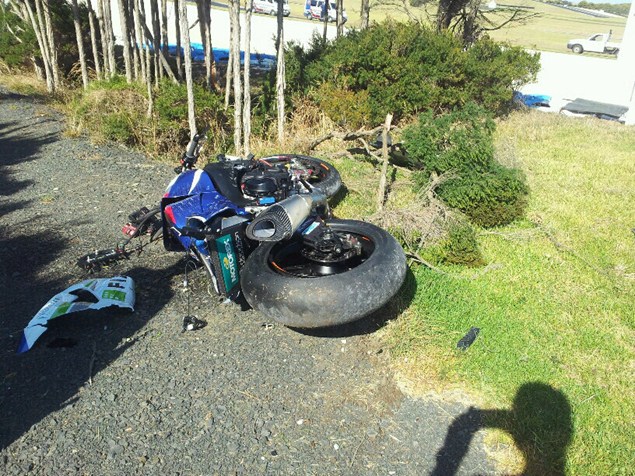