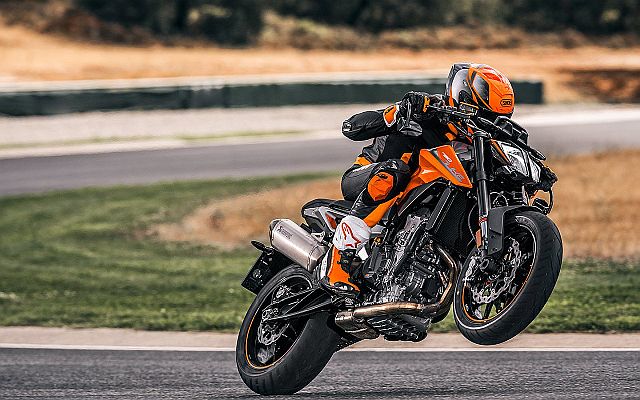 The wait has finally come to an end. The KTM 790 Duke has now been launched in nine cities in India for a price tag of 8.63 lakh (ex-showroom)

Enthusiasts rejoice as the long-awaited KTM 790 Duke is finally on sale in India. Just a few weeks ago, certain dealerships had started accepting advance bookings for the scalpel ranging from Rs 30,000 to Rs 50,000. Only 100 units have been shipped to India via the CBU (completely built-up) import route to gauge interest and customer response. 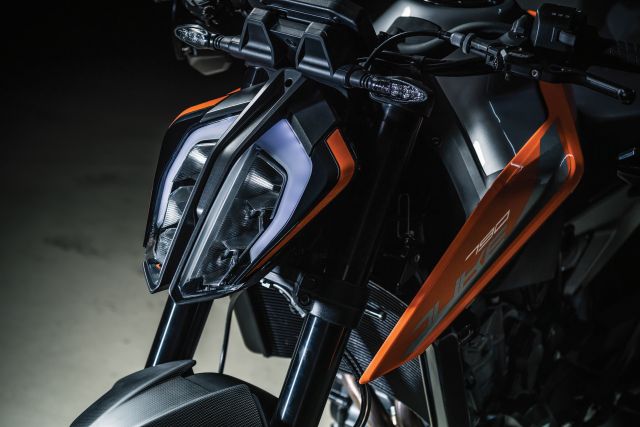 As we already know, the KTM 790 Duke is a light and nimble middleweight street bike, powered by a potent 799-cc, DOHC, eight-valve, in-line twin that makes 105 hp. It gets LED lighting, WP suspension at both ends and a high-mounted exhaust. We do expect the price to drop if KTM starts assembling the 790 Duke at the Bajaj factory in Chakan, alongside their smaller single-cylinder machines.

The KTM 790 Duke will compete against the likes of the Triumph Street Triple, Suzuki GSX-S750, Kawasaki Z900 and Ducati Monster 821.