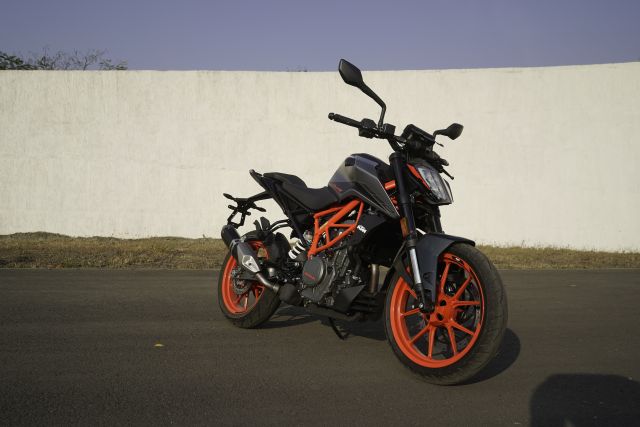 The third iteration of the KTM 390 Duke is here, boasting BS6-compliance, new colourways and the segment’s only quickshifter. We head out to a top-secret test track and push it to the limit.

The KTM 390 Duke blew us all away when it was launched in 2013, finally dethroning the three-decade-old Yamaha RD 350 as the quickest ‘small’ motorcycle you could buy in India, its revvy 43.5-hp liquid-cooled single immediately finding a fan following among our performance-starved biking fraternity. 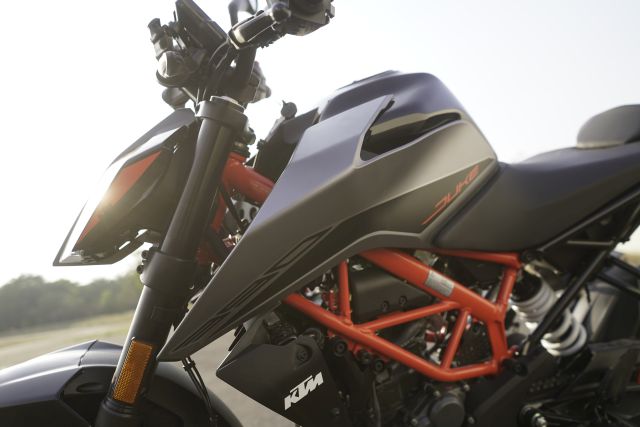 The KTM 390 Duke saw its first proper update in 2017, with new bodywork reflecting the design of the 1290 Superduke, the segment’s first full-colour TFT dash, updated electronics package, ride-by-wire throttle, LED lighting, and Bluetooth connectivity options. Now, for 2020, KTM have no choice but to rework the 390 Duke for BS6 compatibility and, in doing so, they have given us a couple of new bits as well to justify the five-grand ex-showroom price hike to Rs 2.53 lakh. 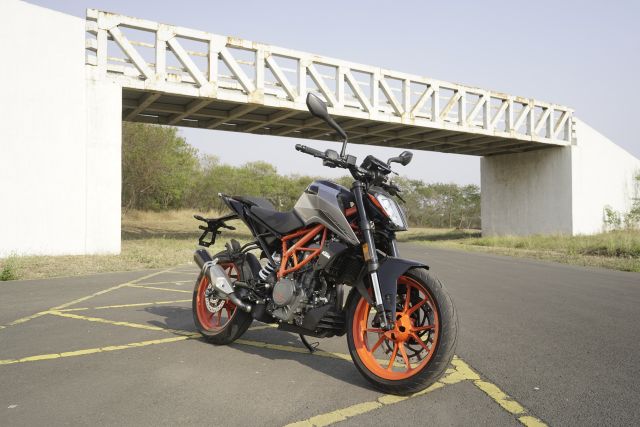 First, of course, are the new colourways; there is this understated grey and black design that I quite like and also a new white and orange look with fresh graphics. KTM have had to rework the exhaust plumbing to fit the new cat-con, and the new bendpipe now slinks under the motor rather than alongside it on its way to the side-mounted end can, reducing ground clearance by 12 millimetres to 175 mm. 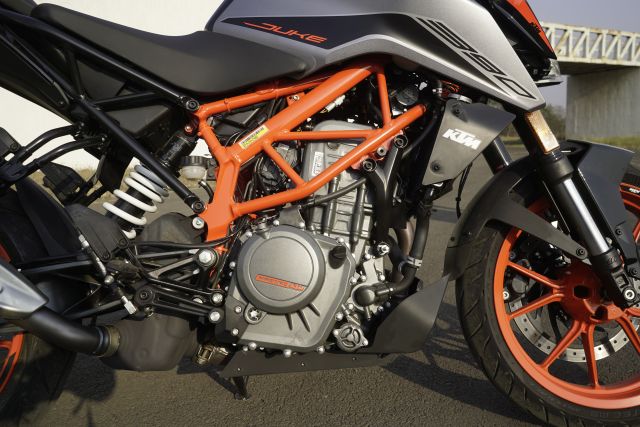 The bike is also four kilograms heavier now, pushing the wet weight up to 167 kg. The good news, however, is that no power has been lost with the BS6 upgrade and the 373-cc liquid-cooled single continues to churn out a healthy 43.5 hp at 9,000 rpm, propelling us to an indicated 162 km/h at the end of the straight. 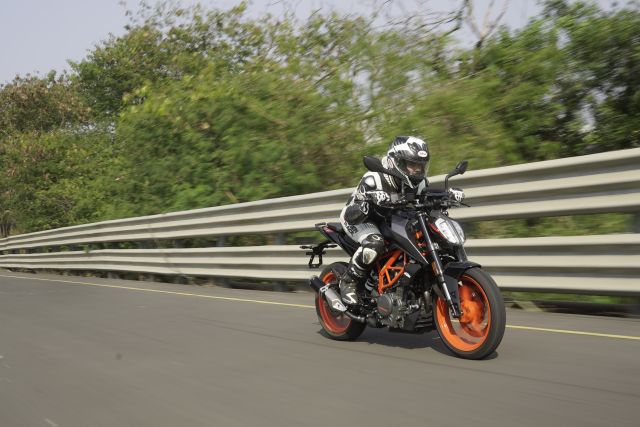 The other good news is that KTM have finally decided to endow their 390 streetbike with the two-way Quickshifter+ from the recently launched 390 Adventure, allowing for gear shifts without having to bother with the clutch. 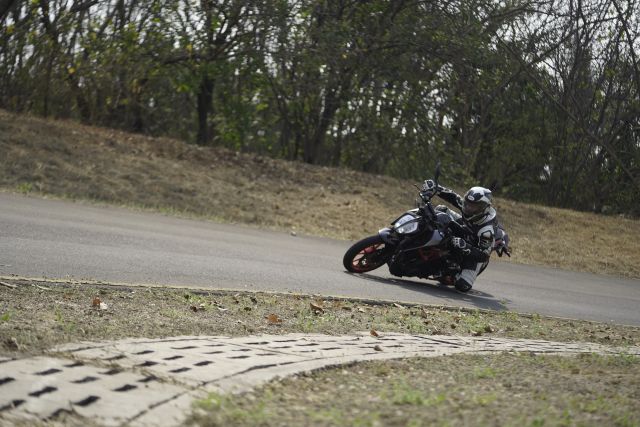 Heading out on to the track, the bike felt very familiar; although the engine has lost its rorty character, this is now the smoothest and most refined 390 Duke yet. The throttle is light and accurate and the nimble chassis invites aggressive changes of direction, right up until the still spongy and somewhat under-damped rear shock starts getting overcome by the cornering forces plus my 70-odd kilos on board. 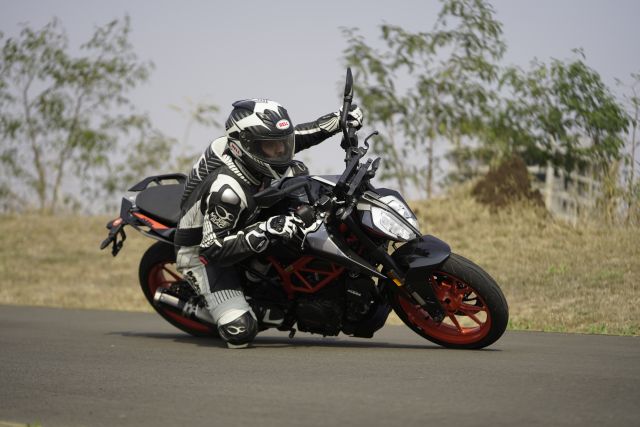 Contact with the road is still handled by the budget H-rated Metzeler Sportec M5 hoops that started feeling somewhat greasy in the intense afternoon heat. I could feel them squirming every time I tried to get on the throttle while still leaned over, although they were thankfully communicative enough to let me know what was going on under them to keep me from sliding into the dirt. These tyres are great for street or even occasional track use, but if you are planning on hitting the track regularly and pushing lap-times with your new Duke, an upgrade to something like the W-rated tyres KTM were kind enough to give us with the original 390 would be a good idea. 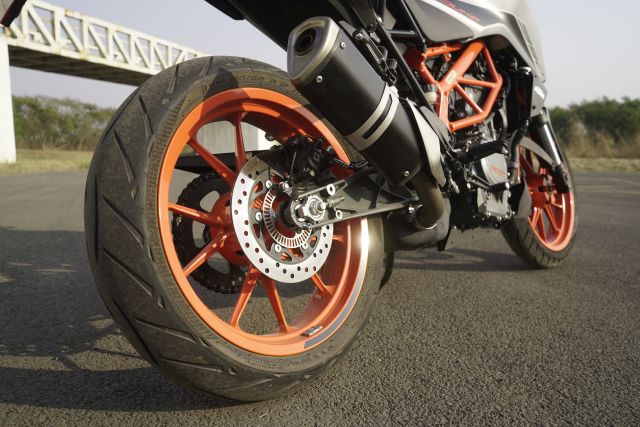 The excellent full-colour dash has also been carried over to the 2020 KTM 390 Duke, and I found it particularly sharp and easy-to-read in bright sunlight or shade. As before, bike settings and connectivity functions are controlled by the left-hand switchgear. 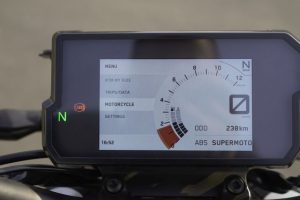 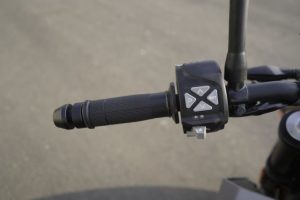 Although the quickshifter is this update’s big news the system isn’t flawless, and I experienced quite a few stubborn upshifts as well as occasional false neutrals on downshifts. The somewhat basic system works well enough most of the time, but occasionally trips up, leaving the rider momentarily confused or worse, barrelling into a corner lodged in a false neutral; not a pleasant feeling at all. 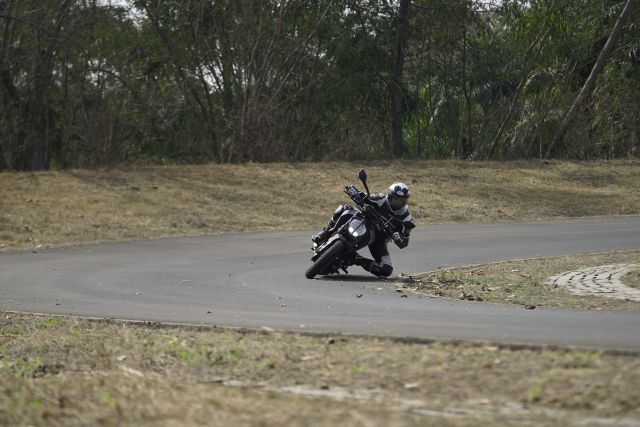 KTM claim that a more up-to-date system would raise costs to an unacceptable level, but I’m sure a lot of us would gladly pay a bit more for a quickshifter that works perfectly. In fact, I think that the inclusion of rider modes would have added a lot more value to this update and, considering that all the necessary hardware like the ride-by-wire throttle is already in place, I expect it would be a simple affair to include two or three distinct throttle maps to please today’s demanding buyers. 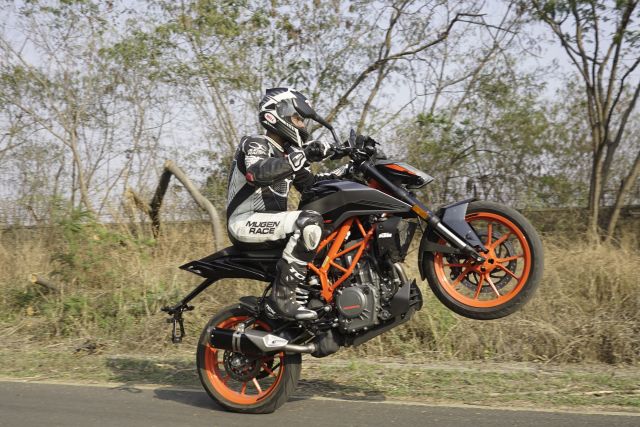 The KTM 390 Duke is ready to face this year’s emission laws with two fresh new looks and minor updates all around and, although the quickshifter could do with a dose of refinement, the Austrian streetfighter is still a potent and fun package that can provide more thrills than just about anything else in its class.