The KTM 125 Duke has been launched in India for an introductory price of Rs 1.50 lakh (ex-showroom). 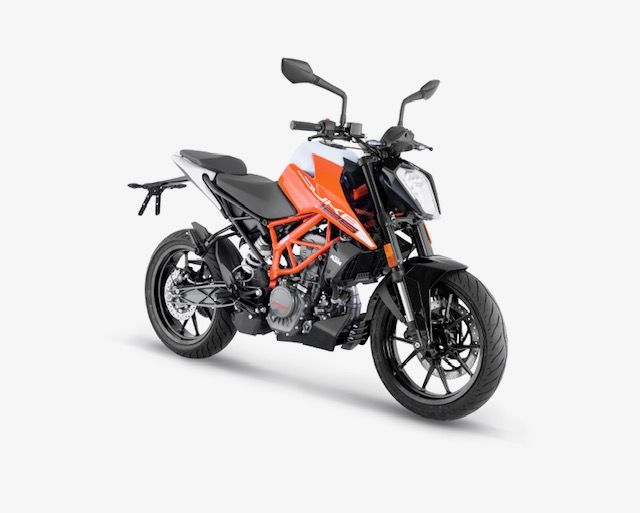 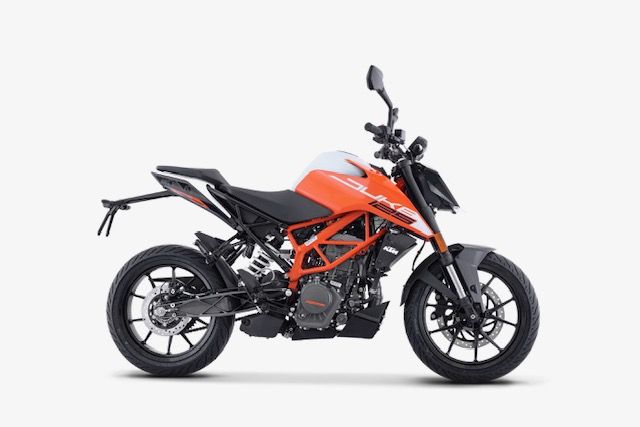 The design and styling is now more aggressive with a seat unit that exposes more of the sportier geometry chassis. Just like the 390 Duke, 250 Duke and 200 Duke, the 125 Duke now gets a new, bolt-on rear subframe, a larger 13.5-litre fuel tank and steeply rising lines on the bodywork. To distinguish this model from the others, the bike will be offered with two new colour options – Electronic Orange and Ceramic White.

The 124.7-cc, single-cylinder, liquid-cooled, fuel-injected engine puts out 14.5 hp at 9,250 rpm and a peak torque of 12 Nm at 8,000 rpm mated to a six-speed gearbox. These are the same power figures as the previous model. Suspension duties will be handled by a 43-mm USD fork at the front and a 10-step adjustable monoshock at the rear. There will be disc brakes at both ends – 300-mm disc with single-channel ABS at the front and a 230-mm disc at the rear. This new model now has a kerb weight of just 159 kg. 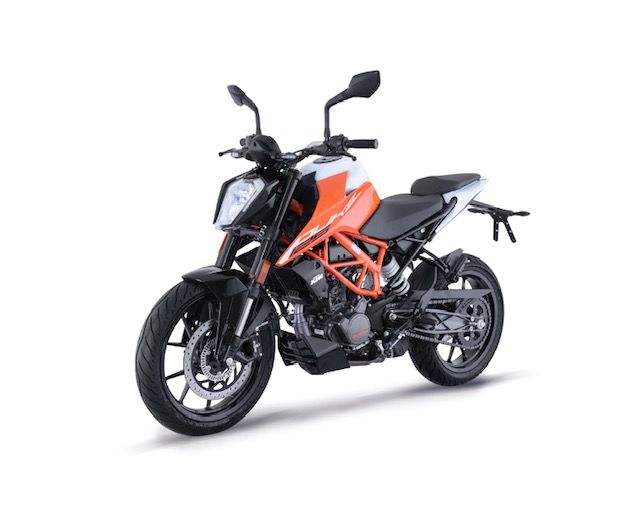 Speaking on the occasion, Sumeet Narang, President (Probiking) at Bajaj Auto Ltd, said, “Spawned from the 1290 beast itself and packed full of Duke attitude, the KTM 125 Duke exudes qualities never seen in this category before. The ultra-lightweight trellis frame and subframe provide razor-sharp control, and the new styling is an absolute head turner. The launch of KTM 125 Duke in late 2018 had been a point of inflection for KTM’s stronghold amongst the young biking enthusiasts in India. Upgrading that model with this new, all-capable, entry-level KTM is another testimony of the brand’s commitment to bringing pure performance to its valued customers.” 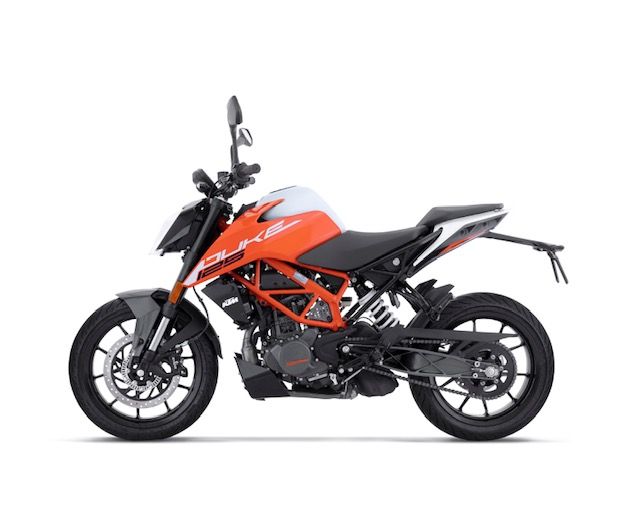 The 1.50 lakh (ex-showroom) price tag makes the motorcycle around Rs 9,000 more expensive than the previous model and also one of the most expensive 125-cc motorcycles you can buy in India. That being said, it should still be a success considering how many we have seen on our roads since the first KTM 125 Duke was launched.