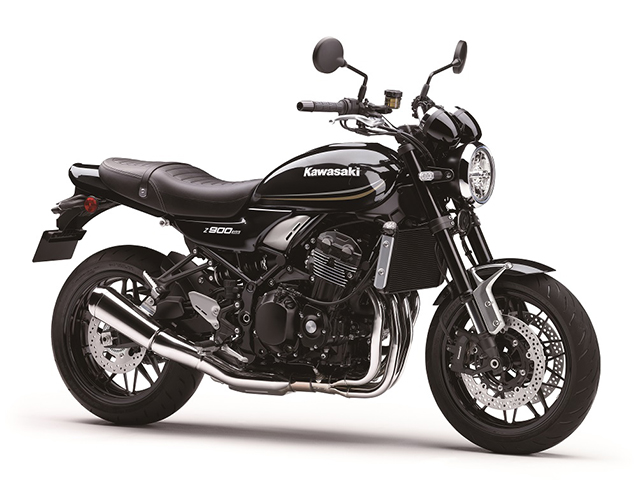 India Kawasaki Motor have launched their retro-styled Z900RS in a new black shade at a price tag of Rs 15.3 lakh (ex-showroom). You can now book the Z900RS in its new colour at all Kawasaki dealerships in the country. The Z900RS pays homage to Kawasaki’s popular naked street bike from the 1970s – the Z1. The styling is inspired from the Z1 to give the bike a retro feel, however, under that classic look is a modern-day chassis, engine and electronics. The Z900RS is powered by Kawasaki’s 948-cc in-line four engine that produces 111 PS of peak power and 98.5 Nm of peak torque. The bike features a Trellis-type frame, USD front fork, gas-charged rear monoshock, dual radial-mount monobloc calipers with semi-floating discs at the front, a single disc brake at the rear. The bike also safety features like Kawasaki’s Traction Control or KRTC, and ABS. The bike also features an LED headlight, multi-functional LCD display with an analogue speedo and tacho meters. The bike also comes with Kawasaki’s tuned exhaust note that gives the bike a deeper rumble, especially at slow city speeds.

On the occasion, Yutaka Yamashita, Managing Director of India Kawasaki Motor, said “Bringing Z900RS in India in February was a sort of achievement, because this model is produced in very limited numbers in Japan.” He further added, “Z900RS, a product mostly bought by certain elite groups, received lots of compliments for its premium quality and meticulous finishing. The positive response through various sources prompted us to bring Z900RS in black. We do hope that this new addition will be received well by our customers and followers.” 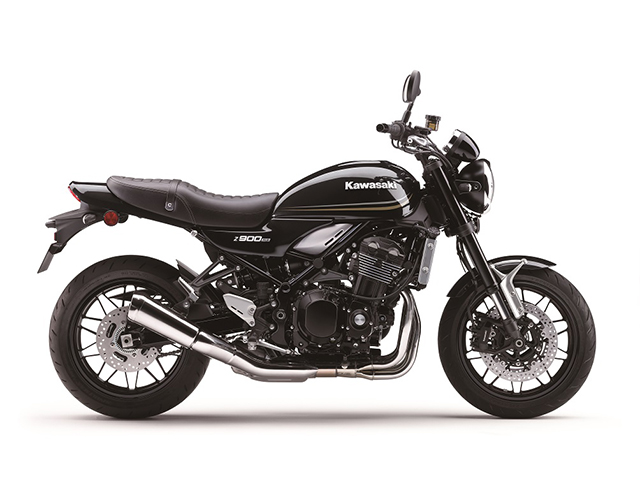