Japanese motorcycle manufacture Kawasaki have revealed their new 250cc offering, the Z250. At an event in Indonesia, Kawasaki debuted the baby Z, and boy do we say that it is ready to rumble. Sharing the same DNA as its bigger brothers, the Kawasaki Z750 and Z1000, the Z250 is a full-fledged naked street fighter.

This might be a Z bike, but Kawasaki have done little in terms of development as underneath the minimal body work this is actually a Ninja 250R. Yes, Kawasaki have actually taken a Ninja 250R and turned it into Z250. It features the same cycle parts and even the engine is the same unit that serves the Ninja. However, the Z250 is believed to be a little less powerful then the Ninja, though that is yet to be confirmed, since no specifications are available as yet.

The Z250 looks quite sharp and gorgeous. Will it arrive in India? Well, that is the question every one is asking. With more and more firms focusing on the 250 segment in the country, we believe that Kawasaki might get it to India as it is the right kind of product for the domestic market. 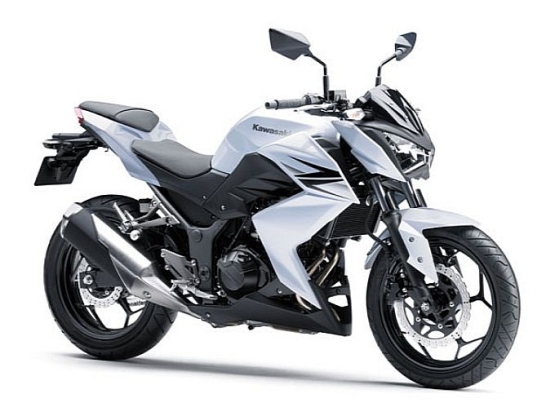