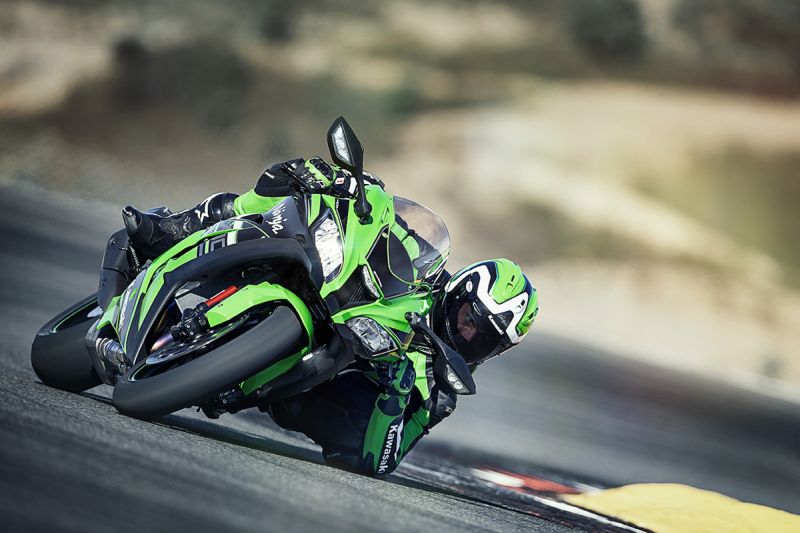 Kawasaki had released teaser images for the new ZX-10R a month ago, saying it would sport a few upgrades. But when the company revealed the bike at the Tokyo Motor Show, the 2016 ZX-10R not only got upgrades, but had been comprehensively worked on.

The 2016 Ninja ZX-10R gets a revised engine which features a new cylinder head, titanium exhaust system, and electronic throttle valves. The frame and swing-arm have also been worked on, and the bike also gets brand new Showa gas forks, Ohlins electronic steering damper and Brembo brakes. Where technology is concerned the new ZX-10R comes with traction control, launch control, ABS, engine braking control and a quick shifter. 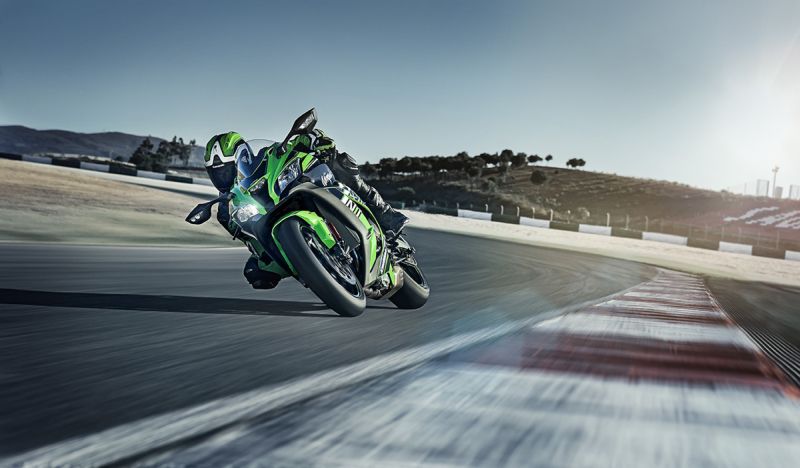 The company has commented stating that, thanks to the inputs from the World Superbike team, the 2016 ZX-10R is the closest motorcycle it has ever offered to a highly advanced factory superbike.

Watch the video below, which gives a detailed account of what the ZX-10R is actually made of: