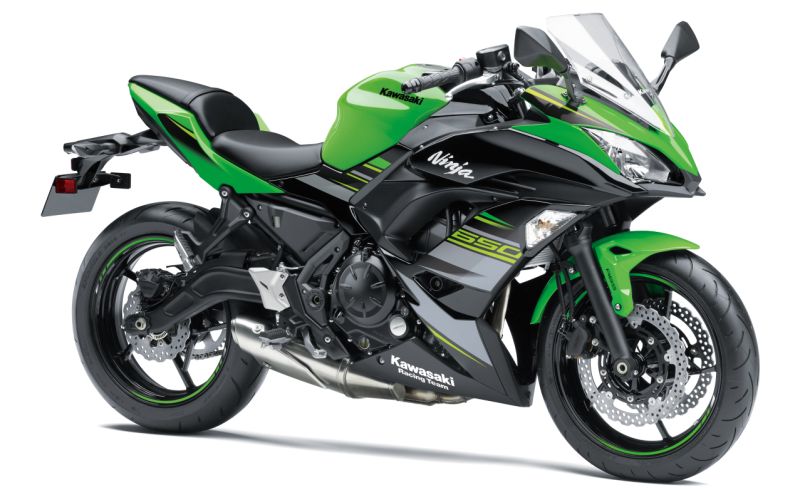 The KRT is a special edition model carrying Kawasaki’s black-grey-green racing livery to set it apart from the standard Ninja 650. KRT literally stands for Kawasaki Racing Team but there are no mechanical changes on the bike, only refreshed body graphics. For the additional styling, the Ninja 650 KRT demands a premium of close to Rs 16,000 over the standard version.

The 649-cc Parallel Twin makes 68 PS at 8,000 rpm and 65.7 Nm of torque peaking at 6,500 rpm and comes mated to a 6-speed gearbox. The bike was given a makeover earlier this year to make the design sharper like the new Kawasaki ZX-10R. The Ninja 650 also offers other updates including a LCD screen with a negative display. In addition to a digital speedometer and gear position indicator, display functions include odometer, dual trip meters, fuel range, current and average fuel consumption, coolant temperature, clock and the Economical Riding Indicator. 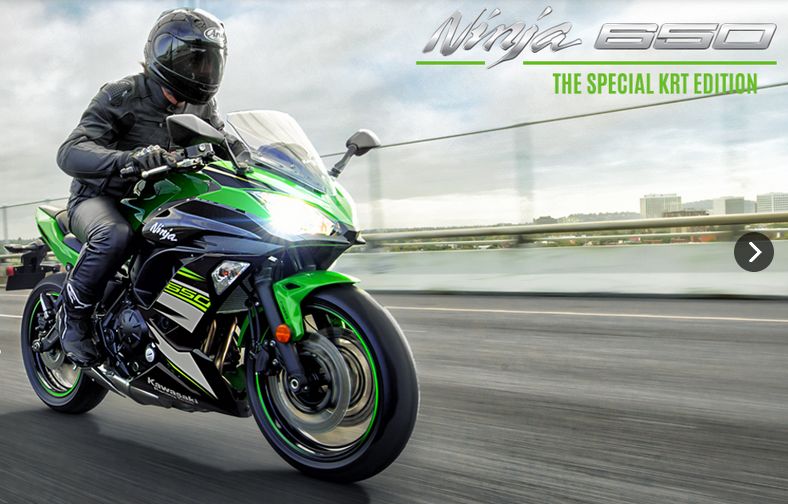 During the launch Yutaka Yamashita, Managing Director, India Kawasaki Motors said, “The Ninja 650 KRT edition has done remarkably well in the USA, Europe and in other countries recently. We have got a good pool of Ninja 650 customers here in India as well. Those who were planning to buy Ninja 650, now have got another option with this new edition.”

The Ninja 650 KRT edition in India has been launched in Lime Green colour and will be available at Kawasaki dealership from mid-November onward.