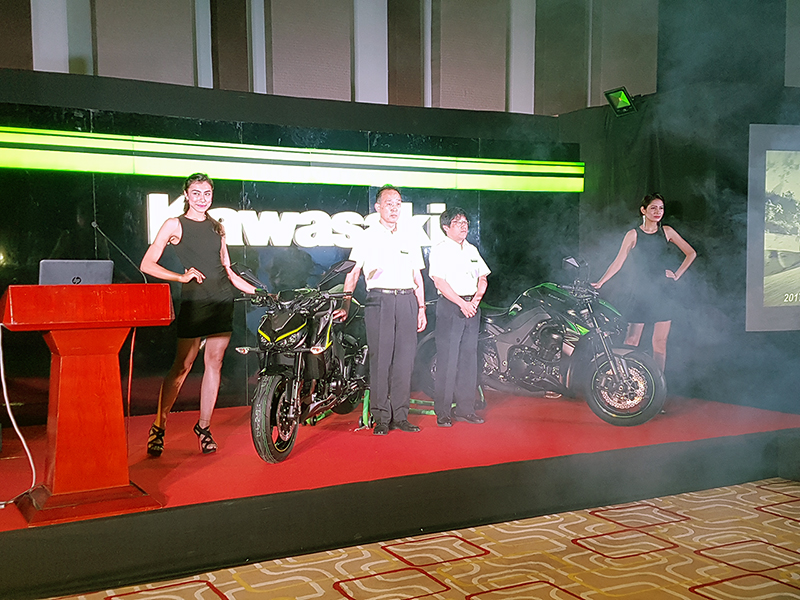 With the country moving from BS III to BS IV, the Kawasaki Z1000 has also moved in the same direction. At the launch, Kawasaki officials stated that the new Z1000 and R feature Euro IV compliant engine, which is quite similar to our own BS IV emission norms. Engineers at Kawasaki were able to achieve this by retuning the ECU, fitting new catalytic convertors and an evaporator apparatus.

The 1,043-cc, DOHC, in-line four engine still produces 142 PS and 111 Nm of torque, which is same as before. However, Kawasaki claim that the re-tuned ECU has also improved low and mid-range delivery for better ride-ability. And to further aid ride-ability, along with handling, Kawasaki have also re-tuned the front forks and the rear monoshock. On the Z1000, the rear monoshock gets modified linkage for more leverage and 13 mm of added wheel travel.

On the Z1000R, the front forks get the same tuning as the standard variant, however, at the back the R gets an Öhlins S46DR1S monoshock, which is fully adjustable. The R also gets a gear position indicator and a clock as well.

On the R however, Kawasaki have taken things to a whole new level as it uses top-notch Brembo components, which are found on the flagship H2R. The Z1000R uses dual radial-mount Brembo M50 callipers that bite the dual 310 mm, semi-floating Brembo rotors for best braking performance. The R also gets a special yellow and green paint scheme with the Z logo taking centre stage on the bike.

The Z250, which wasn’t present at the event but was launched alongside it’s bigger siblings, features just one change – a BS IV compliant engine. Much of the bike remains the same. 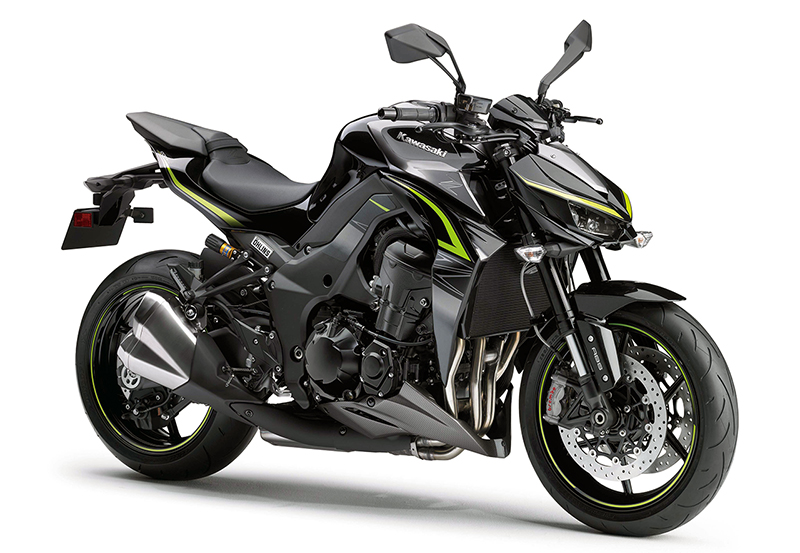