Japanese rider Yoshinari Matsushita has died after an accident during yesterday’s qualifying session for the Isle of Man TT. The 43-year-old, who rode for Tyco Suzuki, becomes the 21st rider to die at the races since the turn of the century. An investigation into the circumstances of the accident is under way. “Yoshi was a really popular competitor who had a large number of friends in the TT Races paddock,” clerk of the course Gary Thompson said. “He was a genuine and friendly character who always had time for everyone. He will be sorely missed.”

An official statement on the TT website read: “ACU Events Ltd regrets to announce that Japanese rider Yoshinari Matsushita, 43, was killed during the qualifying session at the 2013 Isle of Man TT Races in an incident at Ballacrye in the north of the island. The session was immediately red flagged following the accident.”

Matsushita had only been confirmed for the qualifying race earlier on Monday. Before the ride, he spoke excitedly of the opportunity. “I think to be honest, I was surprised,” Matsushita said. “As a member of this great team [Tyco Suzuki] for the TT, I draw the full power to be able to use their experience to fight this monster course at best. “I did not ever think a miracle like this would ever happen. For several years I have wanted to fulfil my ambition to race in the Supersport 600 class. I am very excited to work with members of Tyco Suzuki and riders Guy Martin and Josh Brookes.”

Our hearts go out to Matushita’s family and friends at this moment of mourning. 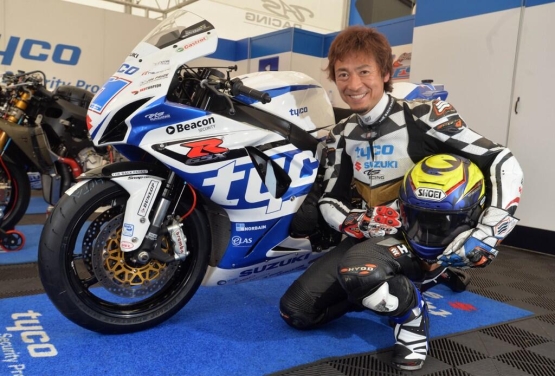 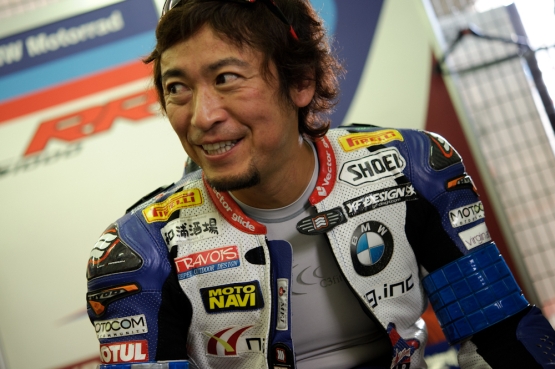