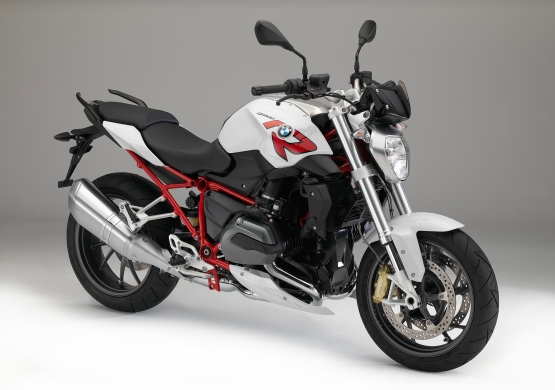 The Roadster is powered by a 1,170cc liquid-cooled, boxer-twin engine, which churns out 125 PS and 125 Nm of torque, which propels the roadster to a top speed of over 200 km/h. Inspired by its iconic predecessor, the R 1200 R sports newer tech upgrades such as ABS, automatic stability control (ASC) and two riding modes – Dynamic and User. The 2015 Roadster also comes with an optional ‘Pro’ riding mode which features Electronic Suspension Adjustment (ESA) and Dynamic Traction Control (DTC) with banking detection. 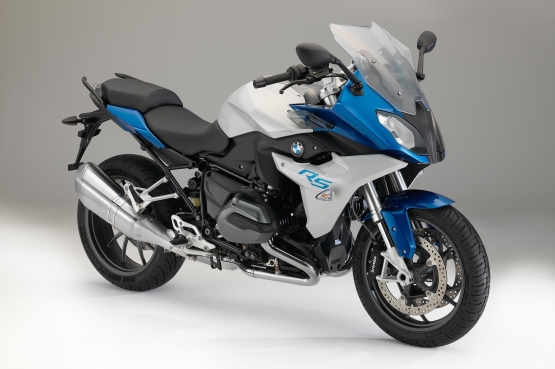 More from the German company – BMW unveil the R 1200 RS Sport-Tourer model at INTERMOT. The R 1200 RS showcases a dynamic blend of sport and touring motorcycles.

The Sport-Tourer is powered by the same boxer engine as seen on the R 1200 R Roadster. The R 1200 RS gets a modified air box and air intake snorkels, which increases the torque in comparison to its older siblings. The other highlights on the R 1200 RS include ABS and ASC as standard, along with the optional of ‘Pro’ riding mode with Dynamic Traction Control, cruise control, keyless ride and luggage rack. The R 1200 RS Sport-Tourer intends to fill the gap between sport and touring bikes. 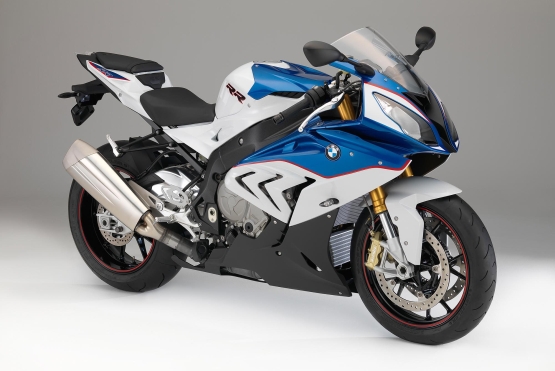 The last of the lot is BMW’s updated superbike the S 1000 RR. The engineers at BMW Motorrad have introduced a totally revised 2015 S 1000 RR model in terms of engine, design and tech features.

The 2015 S 1000 RR gets a revised engine which features a revised cylinder head, a larger air box and new intake valves. It now produced 199 PS and 113 Nm of torque – 6 PS and 1 Nm more than the older model. Along with a revised engine, the S 1000 RR also comes with ABS, ASC, Dynamic Damping Control (DDC) suspension and cruise control (first in-its-class). The superbike also sports revised frame geometry, a lighter battery and a lighter frame, all of which add up to give the rider better handling and ride quality.