Seventy Event Media Group, in association with Harley Davidson is back with the second instalment of the India Bike Week. The event will be held next year on 17th & 18th January at the same venue, Vagator at Goa. Below is the official press release:

After a successful event in in its maiden year, that saw more than 6,400 enthusiasts and 3000 bikes from across the country, India Bike Week has become the destination to be for hard core bikers, fans of the two wheeler way of living, travelers, music fans and festival goers.

Going forward India Bike Week 2014 is foretold to be bigger, better with more bikes, more brands and it’s going to be a great party with more of everything. India Bike Week celebrates the spirit of the Indian Biker and will be held in Goa on the 17th and 18th January 2014. More details about the event will be updated on www.indiabikeweek.in.

Announcing the dates of ‘India Bike Week 2014’, Martin da Costa, CEO of 70 EMG said “India Bike Week in 2013 broke all records for a Festival in its first year. It wasn’t just the only festival by bikers for bikers; it was also one hell of a party. We’re really excited about the second edition of India Bike Week and have already started planning for it. The essential elements of the festival will remain the same but there are definitely bigger and better things to look forward to in 2014, including the all new IBW SPEED ARENA – almost a separate Festival in its own right. India Bike Week will always be the place to be for hard core bikers, fans of the two wheeler way of living, travellers and India’s many music and Festival Fans. It was a great party and will be a great party. It’ll be a one hell of a ride!”

Mr. Keertan Adyanthaya, MD- FOX International Channels said, “Being the Woodstock of biking festivals, India Bike Week brings alive various elements close to a biker’s heart – rock concerts, showcase of the most amazing motorcycles from across the world including vintage bikes, custom bike build off, stunt arena, etc. The 2013 IBW inspired a new generation of bikers and we are twice as thrilled about 2014 as the execution will be in a grander scale.”

For more information on IBW log on to: www.indiabikeweek.in or www.facebook.com/indiabikeweek 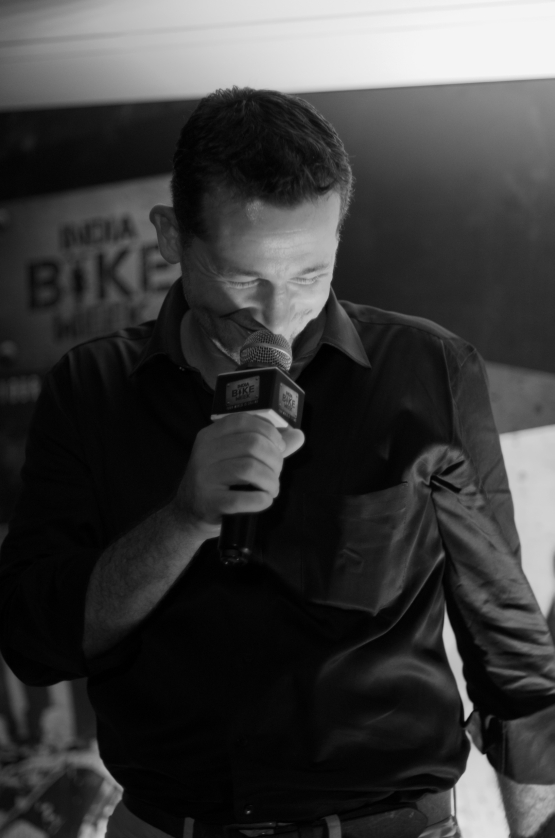 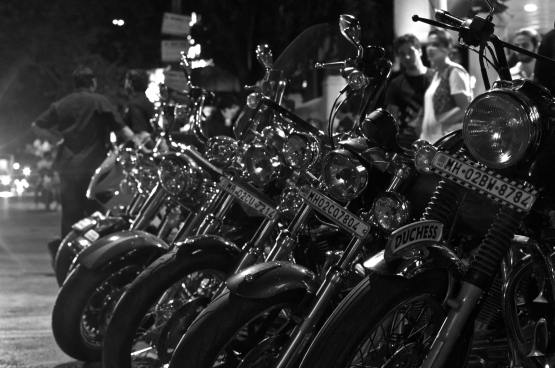