Honda Motorcycle and Scooter India will be launching the CB 150R naked street bike on 11th March. The Asia specific Honda CB 150R was first displayed at the Jakarta Motorcycle show, Indonesia in November 2012 and Bike India had reported its possible arrival in India back then. And now, we have ascertained that the bike is indeed coming to India. HMSI has invited us for the launch of their new motorcycle on the coming Monday and, although the company hasn’t mentioned the bike’s name, we know for sure that it’s the CB 150R.

The CB 150R is the naked version of the fully faired CBR 150R sports bike that was launched last year. However, it only shares the CBR’s 149.4cc liquid cooled, fuel injected engine that has a marginally lesser power output of 17PS along with 13.1 Nm of torque and is mated to a six-speed gearbox.

The CB 150R has a different styling which is inspired from Honda’s litre class naked, the CB 1000R. Honda has retained the mono-shock rear suspension but the seating position is upright and it has a single seat unlike the split design seen on the CBR. But the biggest difference is the tubular frame instead of the CBR’s excellent perimeter chassis.

The absence of the fairing and the simpler chassis should bring down the price considerably. We are expecting it to be priced around Rs ! lakh. It is also expected that the CB 150R will replace the CB Dazzler in the 150cc segment. Check out the Bike India Facebook page, website and Twitter feeds on Monday for a more detailed news about the bike, along with the actual price. 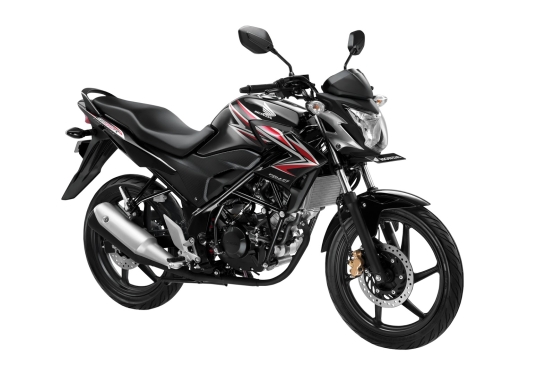 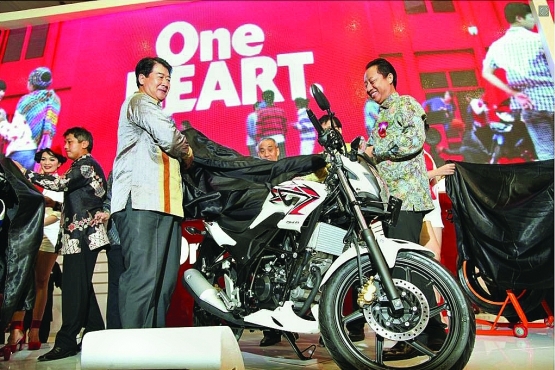 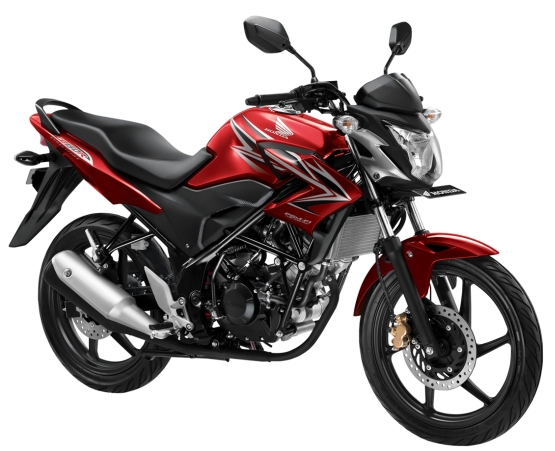