HMSI launch the much-awaited CBR650F in India. Here are the details… 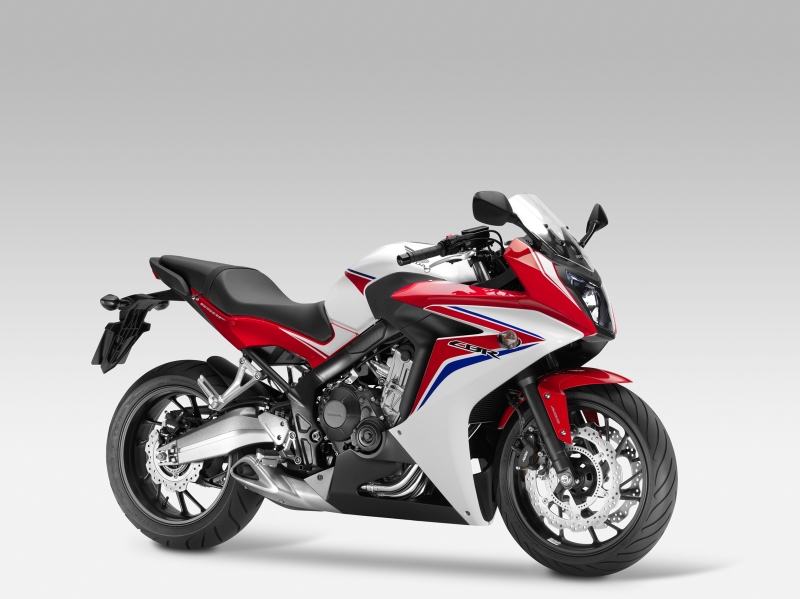 Japanese motorcycle giant Honda launched the long-awaited CBR650F sports tourer in India today at the Honda Revfest. The company marked its entry into the premium middleweight motorcycle segment as part of its strategy to launch 15 new motorcycles in 2015, including this motorcycle, which is priced at Rs 7,60,970 (ex-showroom, Mumbai). 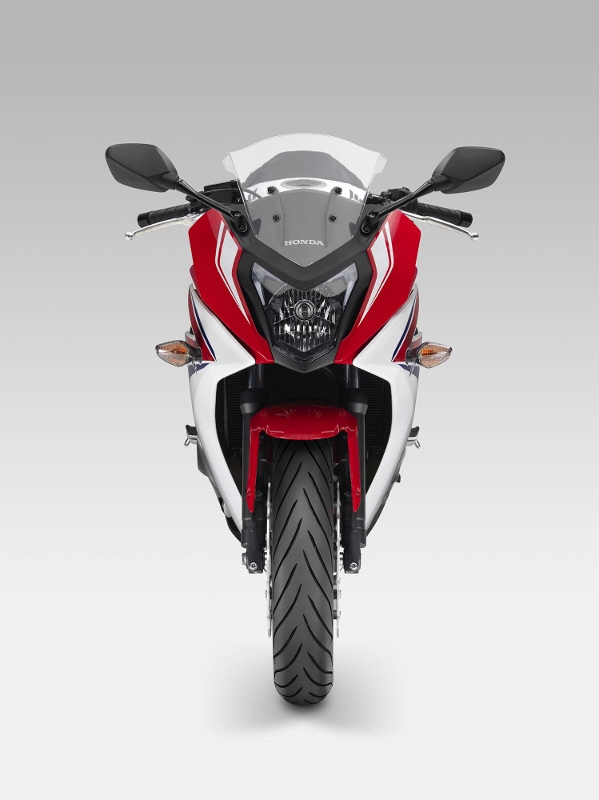 With its edgy styling and powerful motor, the CBR650F should be well-placed to take on the existing competition in that segment. Speaking of power, the 649-cc, in-line four-cylinder Honda engine with 16 valves and DOHC puts out a maximum of 87 PS and 63 Nm of peak torque.  Transmission is via a six-speed gearbox. The bike also features a twin-spar steel frame with an aluminium swing-arm and inverted front forks, the latter is seen on the far more racier CBR600RR. Honda have also decided to provide their CBR650F customers with ABS as standard kit. A welcome decision, we reckon.

Despite the CBR tag in the bike’s name, this middleweight Honda has been designed with comfort and ergonomics in mind so that riders remain comfortable over long distances. What the CBR tag does promise, however, is the agility and handling that bikes in this category are known for.

Stay tuned for more on the Honda CBR650F!