Honda’s New Dio automatic scooter and Dream Yuga 110cc motorcycle have won the prestigious India Design Mark. The India Design Mark is the highest design recognition awarded by the Indian Government through the Indian Design Council, which is an autonomous body under the Ministry of commerce and Industry.

The New Dio replaced the older model of the scooter in 2012 and it is as popular as its predecessor. On the other hand, the Dream Yuga marked the company’s entry in the lucrative 110cc segment of the motorcycle market and has won both the commuter bike comparisons conducted by Bike India. HMSI has won the coveted recognition for the second consecutive year, as it was the company’s quarter litre CBR 250R that was bestowed with the honour in 2012. 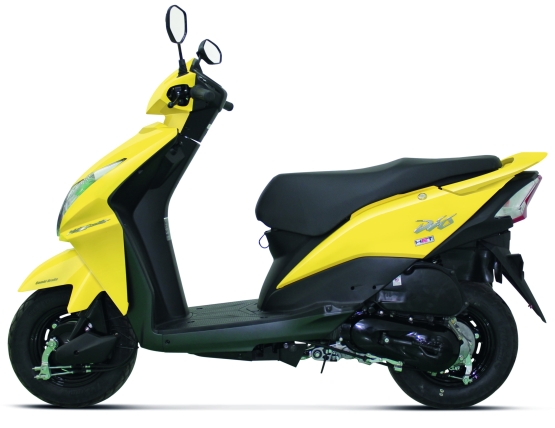