All 500 units of the new Honda CB300R that were allotted to the Indian market for this year have already been sold out, less than two months after the launch was announced

The CB300R is Honda’s compact sport naked, and follows the ‘Neo Retro Cafe’ design ethos first seen on the larger CB1000R. This being an entry-level premium offering, Honda did not foresee such a great demand, and all 500 units that they hoped to sell this year have already been booked, with most having being delivered. The company, however, is still accepting bookings for the bike, but have not been clear as to when deliveries will recommence. 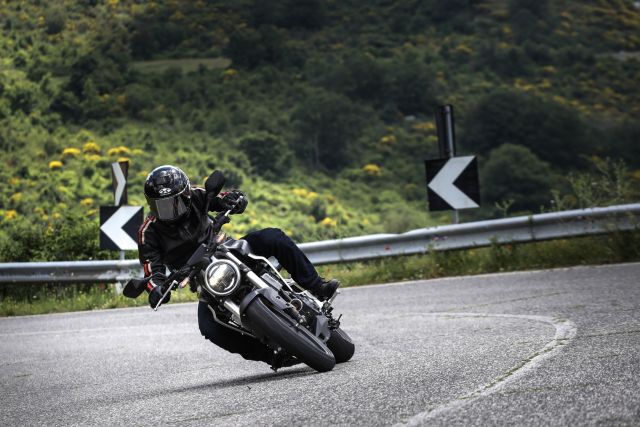 The Honda CB300R is powered by a 286-cc liquid-cooled single that is suspended from a twin-spar perimeter frame constructed of tubular steel sections, rather than aluminium beams. The four-valve DOHC powerplant makes 30.5 PS at 8,000 rpm and 27.4 Nm of torque at 6,500 revs, and the bike gets several premium components including a 37-mm inverted fork, LED lighting, IMU-based ABS and inverted LCD dashboard. Priced at Rs 2.41 lakh (ex-showroom), the CB300R goes up against the likes of the BMW G 310 R, KTM RC 390 and TVS Apache RR310, to name a few, and will be assembled at the HMSI facility in Haryana.