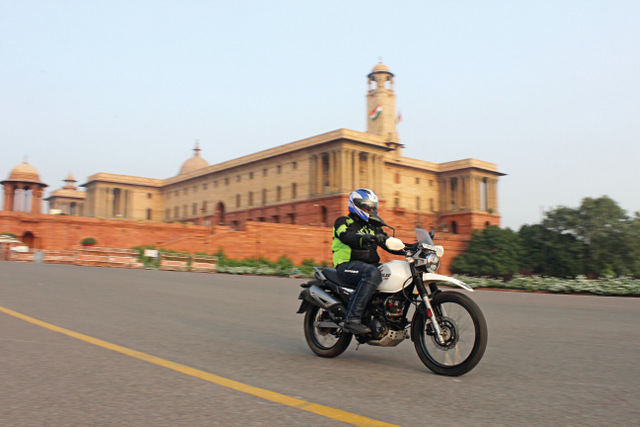 We are astride the exciting new Hero Xpulse 200 on a massive journey. One that sees us hit three national capitals and experience an adventure of a lifetime

It’s easy to say that you’re doing a mad solo ride. Sure, Mumbai-Goa or Delhi-Chandigarh is cool and all, but it isn’t challenging now, is it? At Bike India, we like pushing boundaries, though. And that includes national boundaries. When you’re planning a big, bad, cross-country, crossing-multiple-countries ride, well, you need the right bike. And that choice of bike is significantly crucial too. You can make or break your journey (and your back) with the bike you choose. Ordinarily, I would have watched the shadows lengthen and the sands of time drop away one speck at a time, thinking and dwelling on this decision. And then I would have thought some more and then gone on overthinking it until it drove me nuts before finally settling on a final decision and then second-guessing it literally a minute later. I wasn’t plagued by the usual bouts of indecision this time around, though. Because the choice was obvious: Hero’s brand spanking new Xpulse 200. The spiritual successor to the original, already excellent Impulse, the Xpulse had everything I needed for an extended run through the daunting Himalayan mountains.

So, I had the bike, I knew the route, it was time to set off. I started the ride in Delhi, of course; India Gate made for the obvious place to officially kick off the journey. At the heart of Rajpath, this memorial to war martyrs is a fierce bastion of India’s unwavering stride for freedom. And while the goalposts have shifted today, isn’t that yearning for freedom what fuels us bikers as well? Having visited India Gate, it was only logical to swing by Rashtrapati Bhavan as well before heading off. 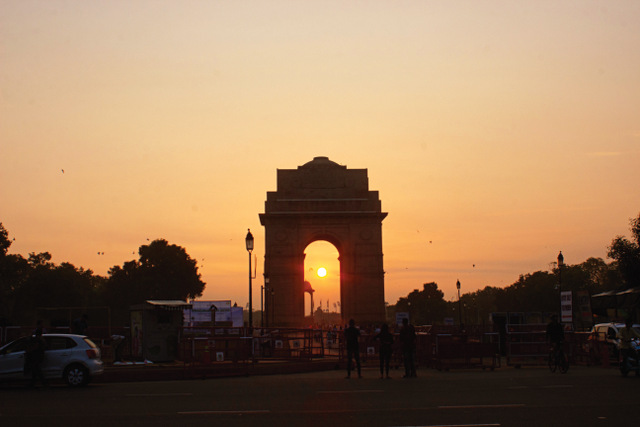 Once I did point the bike outwards, I made for Lucknow as the first stop for the trip. This meant taking two quick, wide, pristine highways. The Yamuna Expressway leading to Agra and the new Agra-Lucknow highway for the second leg of the journey. I could allow the Xpulse to flex its muscle a little and make full use of those 18.4 hp and 17.1 Nm of torque. I could hold the bike at 90-100 km/h bandwidth for long stretches with ease and the windscreen tacked on to the headlamp unit kept any chance of buffeting at bay. 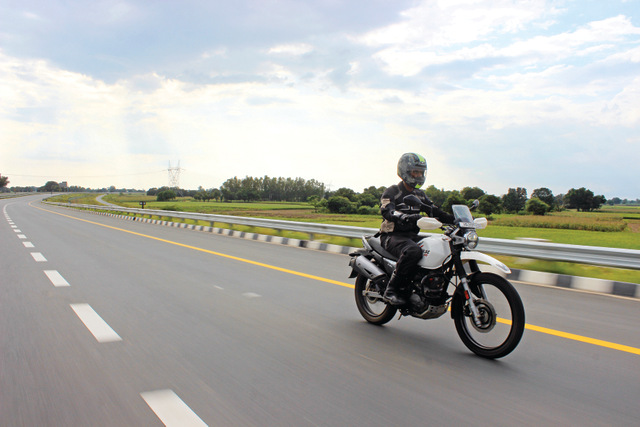