The 2020 Hero Splendor iSmart comes with a 110-cc BS VI compliant, fuel-injected engine which makes marginally more torque than before. 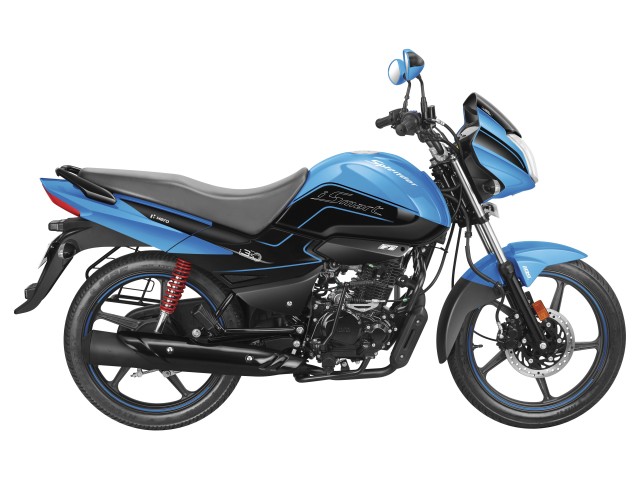 Being the top-selling model for decades now, the Hero Splendor is the most important upgrade for the world’s largest motorcycle and scooter maker. It isn’t a surprise that the Hero Splendor iSmart is the first BS VI motorcycle in India. In its new avatar, Hero have given the commuter a complete makeover right from styling to the engine. The BS VI Splendor iSmart gets a slightly restyled design with a new dual-tone colour scheme. The new colours include Techno Blue and Black seen in these pictures; Sports Red and Black; and Force Silver and Heavy Grey.

Hero MotorCorp claim to have used an all-new diamond chassis, increased the front suspension travel by 15 mm while the wheelbase has been increased by 36 mm, and improved ground clearance to 180 mm; all of which help improve the motorcycle’s stability and ride quality. (Also Read: Hero XPulse 200 Rally Kit and Xtreme 1.R Concept Debut) 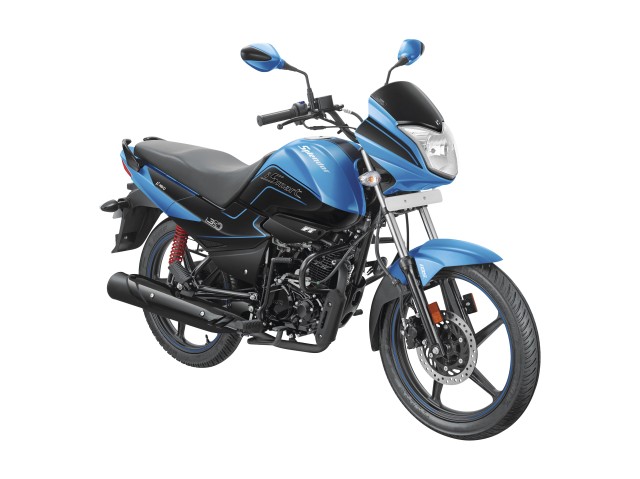 The Hero Splendor iSmart BS VI has been introduced in two variants; a new top-end version with self-start and front disc brake and a base variant with self-start, drum brakes which is priced at Rs 64,900 (ex-showroom).