Hero MotoCorp are back at the EICMA and have a couple of interesting bikes on display including the radical Hero Xtreme 1.R Concept and the adventurous XPulse 200 Rally Kit. 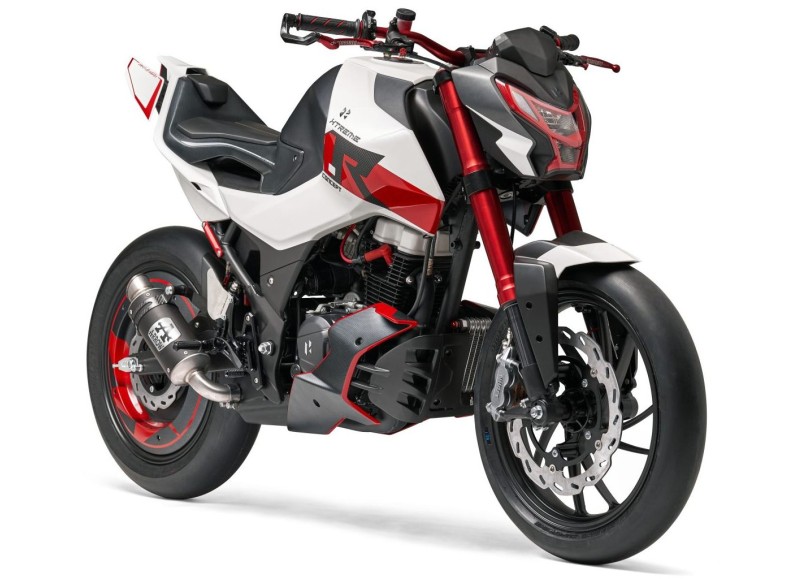 Hero Xtreme 1.R Concept
The Hero Xtreme 1.R Concept, according to Hero MotorCorp is a glimpse into the future. The premium motorcycle range – the 2020 Hero Xtreme – will draw inspiration from the aggressive styling of the 1.R Concept shown in Milan during the ongoing EICMA 2019. Since it’s just a concept, Hero hasn’t divulged much details about the bike, so details like power output and other hardware are still under wraps.

What we do know is that this is one of the most aggressive designs coming out of Indian two-wheeler maker’s stable and seems to be inspired by a race bike. Probably that’s why this 160-cc, air-cooled, fuel-injected motor is paired with an Arrow exhaust system, sports slick tyres and weighs less than 140 kg. The Hero Xtreme 1.R Concept also features a thin saddle for the rider, though the production bike will surely accommodate two comfortably. Also spotted are LED lights, digital instrument console, a massive petal-disc brake and upside-down fork up front, a rear mono-shock, alloy swingarm and a covered rear wheel.

The cycle-parts sure look interesting on the Hero Xtreme 1.R Concept, and we can’t wait to see which all make it to the 2020 Hero Xtreme production model.
(Also Read: Hero MotoCorp Cross 25-Million Production Milestone) 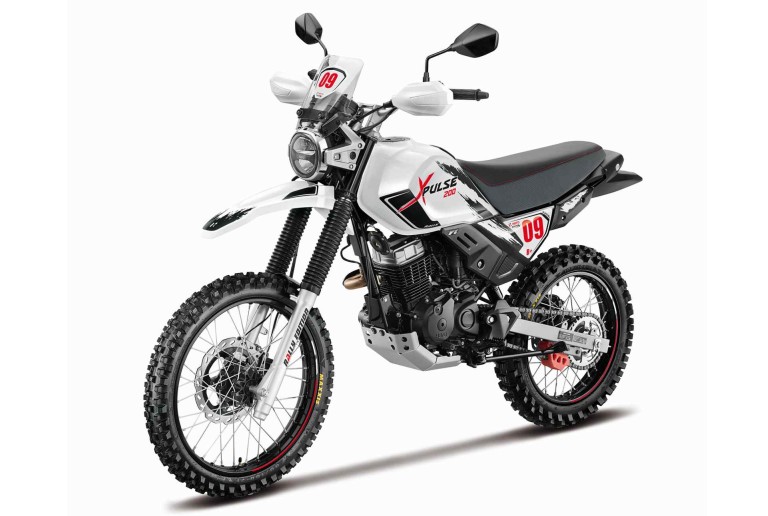 Hero XPulse 200 Rally Kit
Making most of their experience at the Dakar Rally, the Hero MotoCorp also unveiled a special XPulse 200 Rally Kit which has been developed at Hero MotoCorp’s R&D hub – the Centre of Innovation & Technology (CIT) – in India. The two-wheeler maker has incorporated the expertise of Hero MotoSports Team Rally on the XPulse 200 Rally kit. First things first – the Hero XPulse 200 Rally Kit is not street legal. This plug-and-play rally kit essentially transforms your standard XPulse 200 into a more off-road focused machine. It is aimed purely at young off-road enthusiasts who want to hone their skills on dirt tracks and trails before participating in rallies and other motorsport events. (Also Read: Hero Xpulse 200 Fi Review)

The Hero XPulse 200 Rally Kit consists of fully adjustable and raised front and rear suspension, flatter seat, extended gear pedal to accommodate off-road boots, extended side stand, knobby tyres for better off-road traction and handlebar risers that improves manoeuvrability when the rider stands on the footpegs and rides the bike. To improve the low-end grunt Hero offers 12T front sprocket and 40T rear sprocket. The Hero XPulse 200 Rally Kit is something we can’t wait to get our hands on so that we can transform our long term Xpulse and hit the trails. 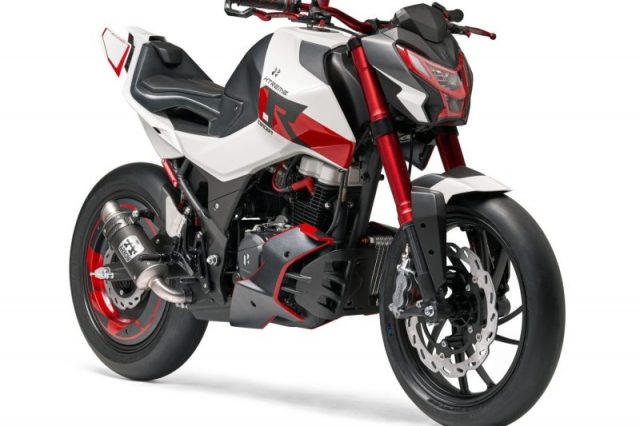 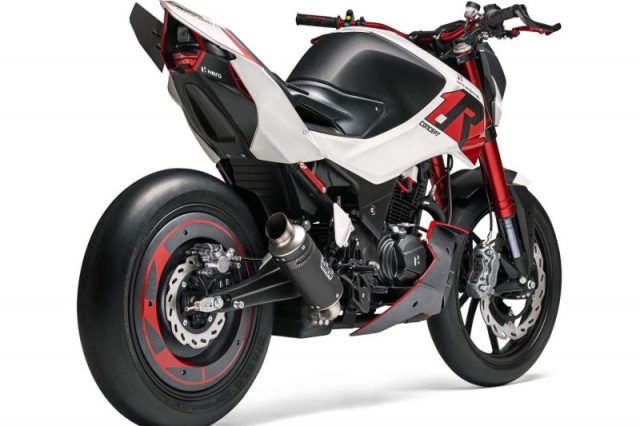 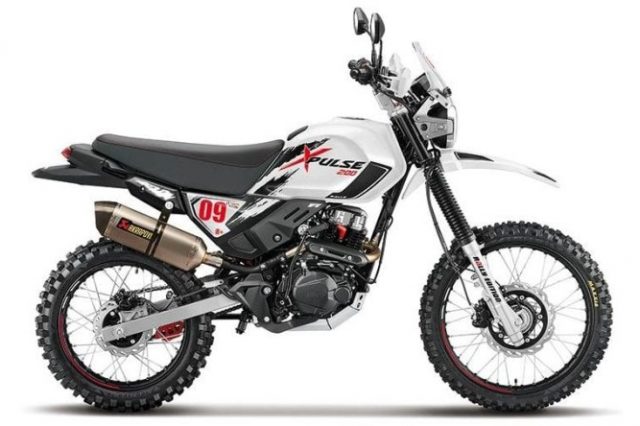 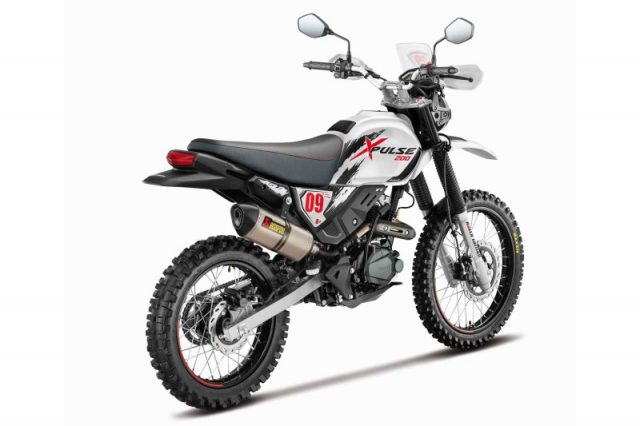 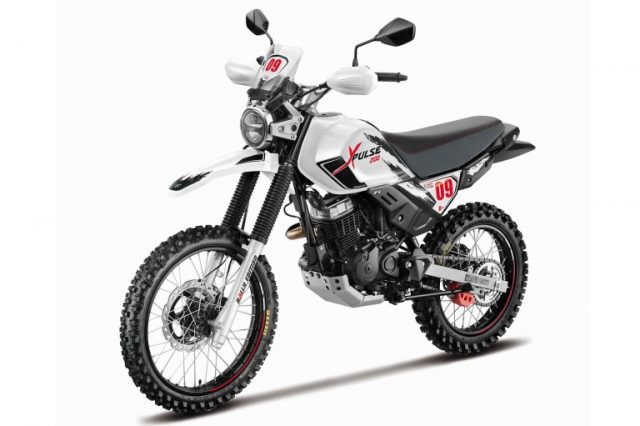 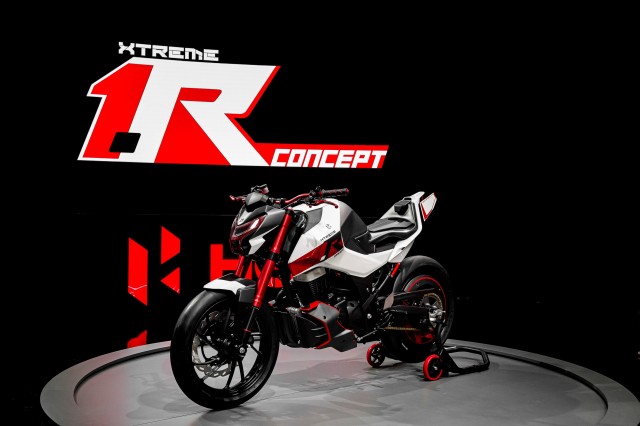