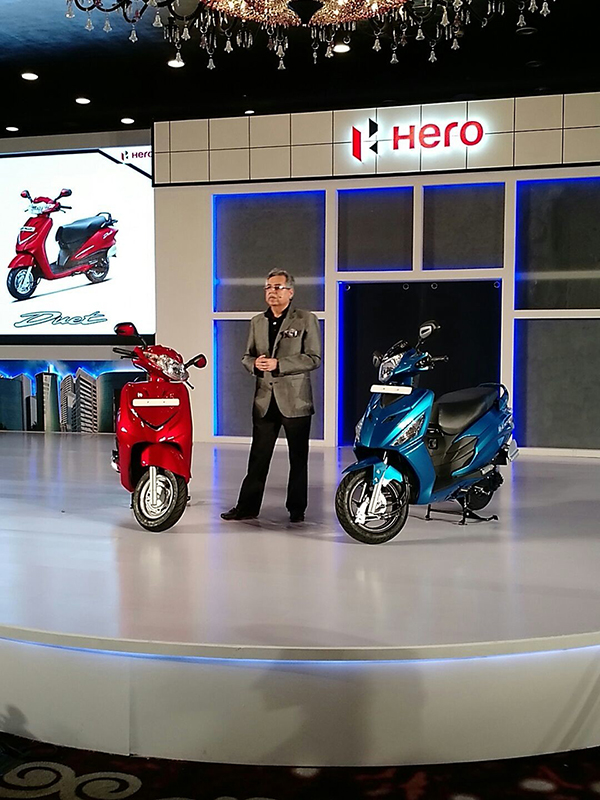 Hero MotoCorp made big news today when the company announced two new scooter for the Indian market. These scooters, called Maestro Edge and Duet, are brand new products that Hero claims were developed using a new engine and chassis hinting at the company’s growing self-reliance. The Maestro Edge and Duet both use a 110.9 cc engine that produces 8.4 PS and 8.3 Nm. 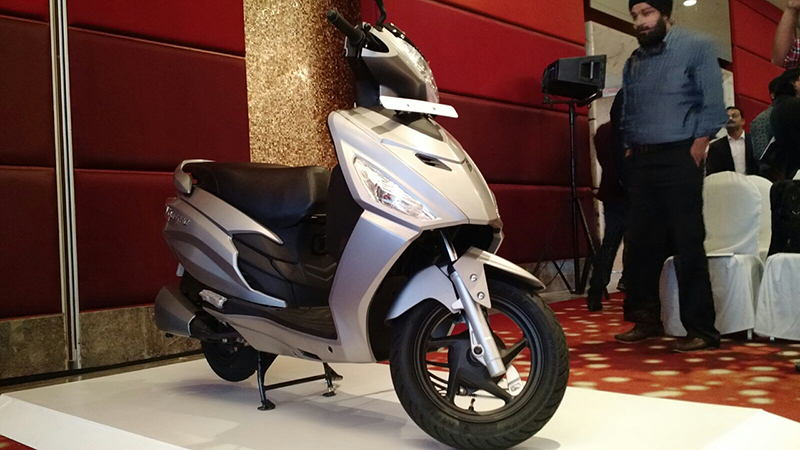 Apart from these two scooters, Hero MotoCorp also announced their new facility in Jaipur. Hero also said that all their R&D efforts will be shifted to this new facility, which will be operational from January 2016.