Helmet pricing has dropped by as much as 20 per cent due to the reforms brought by the new guidelines. 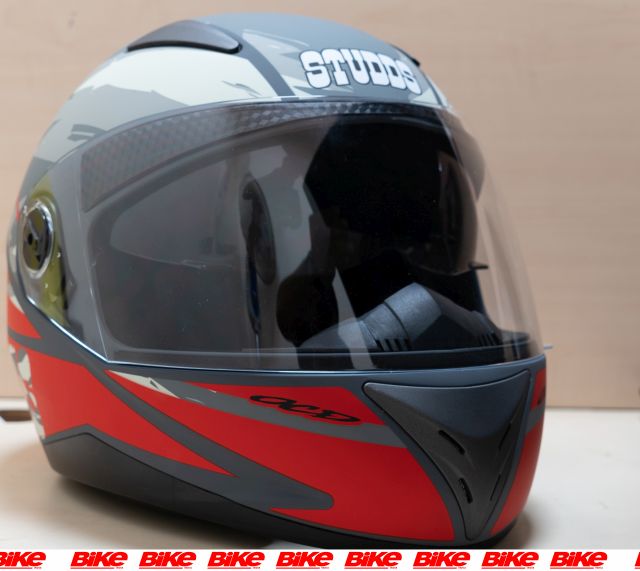 Like we reported earlier, the Bureau of Indian Standards (BIS) had announced a few changes in their previous legislation regarding the sale of helmets. The updated guidelines not only allow the sale of imported helmets but have also significantly reduced the pricing for modern helmets. The major change that has directly contributed to this fall in helmet pricing is the amendment of helmet weight. What was previously capped at 1.2 kg has now been extended to 1.5 kg and this changes the way helmets are being manufactured today.

Experts in the field say that this drop in costs will lead to a whole range of light and accessible helmets. In our country, almost 90 per cent of helmets sold belong to the entry-level category and models in that segment are expected to be priced from below Rs 1,000 per unit. Helmets between the 1.2 kg and 1.5 kg weight class are specially made for enthusiasts who prefer a higher level of safety and were so far being imported to other Asian markets. Now with some countries refusing to accept Chinese-made products, it is a great time for other Asian countries to grab large slices of the market share.