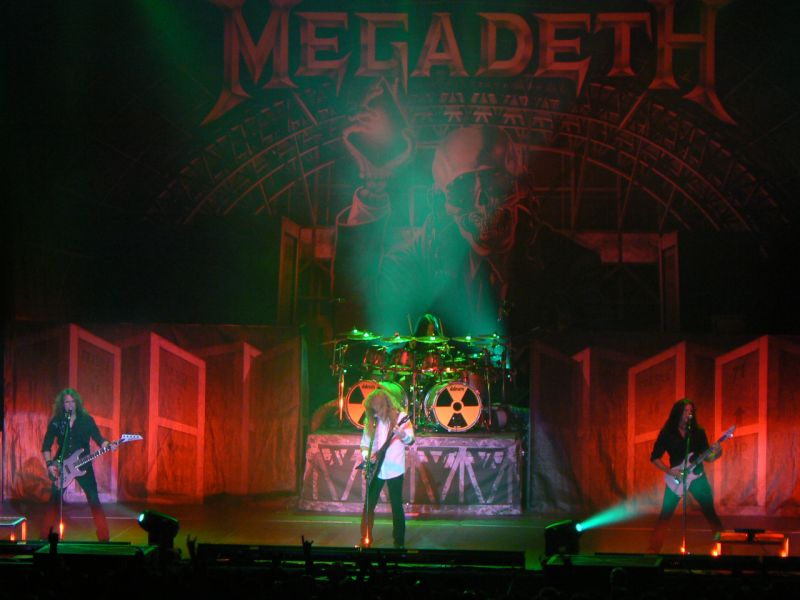 The American Bar & Shield brand have been doing Rock Riders for a few years now, but this year, when they claim it’s going to be bigger, badder, and better than ever, you should take their word for it.
The line-up for Harley Rock Riders VI features one of the cornerstones of heavy metal – Megadeth. For those who don’t know Megadeth, they’re one of the greatest bands to ever grace planet Earth, and have pioneered the metal music genre. Apart from Megadeth, there are 20-odd other bands including international reggae group that performed with the legendary Bob Marley – The Wailers and the best of India’s rock scene. So expect to see the likes of Demonic Resurrection, Bhayanak Maut, Indus Creed, Superfuzz, Scribe, The Lightyears Explode among others, over October 30 and 31, 2015 at Richardson & Cruddas in Byculla, Mumbai.

The event will also feature up-and-coming artists, who will be afforded this massive platform to strut their stuff. The festival will also host the Custom Champions contest, and a boot camp for motorcycle fans that allow them an opportunity to familiarise themselves with Harley-Davidson motorcycles. Harley’s new Dark Customs will also make their Indian debut here.

Pallavi Singh, Director Marketing, Harley-Davidson India, spoke about the event, she said, “Self-expression comes in many forms and for years, Harley-Davidson has been synonymous with customisation. This season of HRR, we will see that live. Enthusiasts will also have an opportunity to experience our new Dark Custom motorcycles which are an ideal choice for riders seeking a stripped-down, minimalist machine ready to customise! The Find your Freedom contest at HRR continues, allowing artists the platform to express themselves through music. This year, we once again hope to see some great talent emerge.”

The tickets are available already, and can be picked up from HD’s showroom in Pune or Mumbai, or booked online at insider.in . They’ll cost Rs 1,000 for Under 21s, Rs 2,000 for a season ticket, Rs 1,500 for the Boot Camp Experience, and Rs 2,500 for the latter two combined. 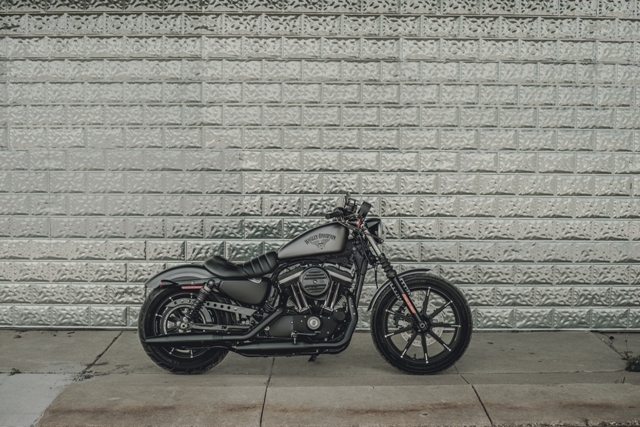 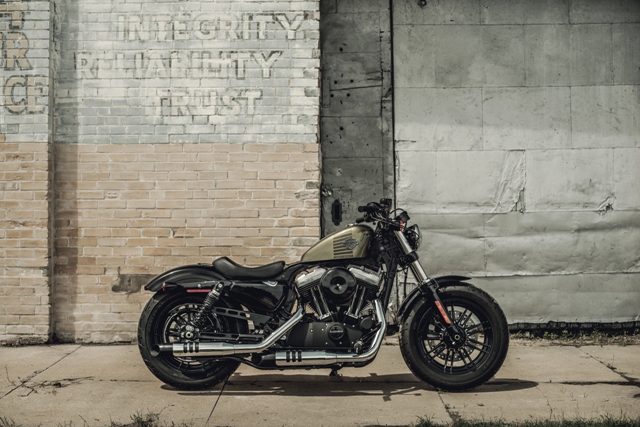 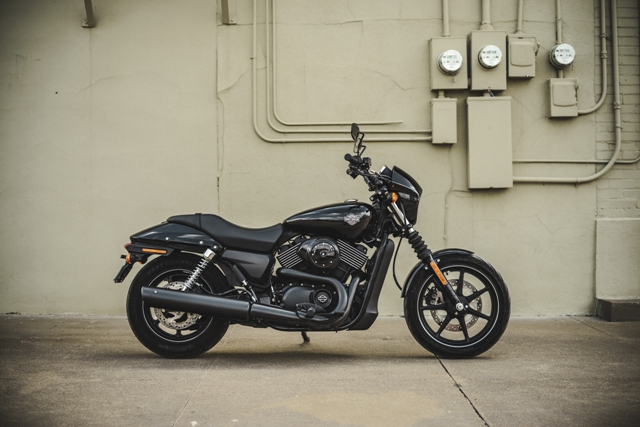