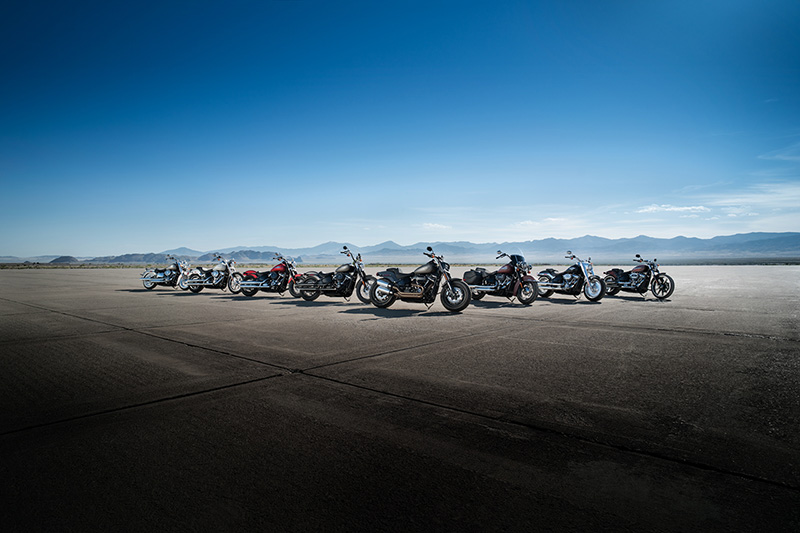 The new line-up includes the former Dyna models – the Street Bob and Fat Bob, as well as the Fat Boy and Heritage Classic.

These four bikes, along with the remaining four in the line-up, were designed and developed from the ground up and feature a series of changes to attract new customers to the H-D family while catering to the existing riders.

First of all, the new Softail line-up, which had five models earlier, has expanded to eight. That is because H-D have integrated the Dyna line into the Softail family, thus ending the Dyna name while enlarging the Softail line-up. The new line-up was reimagined with Harley-Davidson introducing a new lighter and more rigid frame on the new Softail bikes. The new frame uses mild steel, which makes it 65 per cent stronger and lighter than before making it more economical for H-D to produce it.

Harley-Davidson have also redesigned many elements for all the new bikes to make them more modern. At the core of these changes sits H-D’s new Milwaukee Eight 107 V-Twin motor that has a displacement of 1,753 cc or 107 cubic inches. The new Milwaukee Eight motor is more refined than the earlier V-twin engine and produces between 145-150 Nm. All bikes will come mated to a six-speed gearbox. 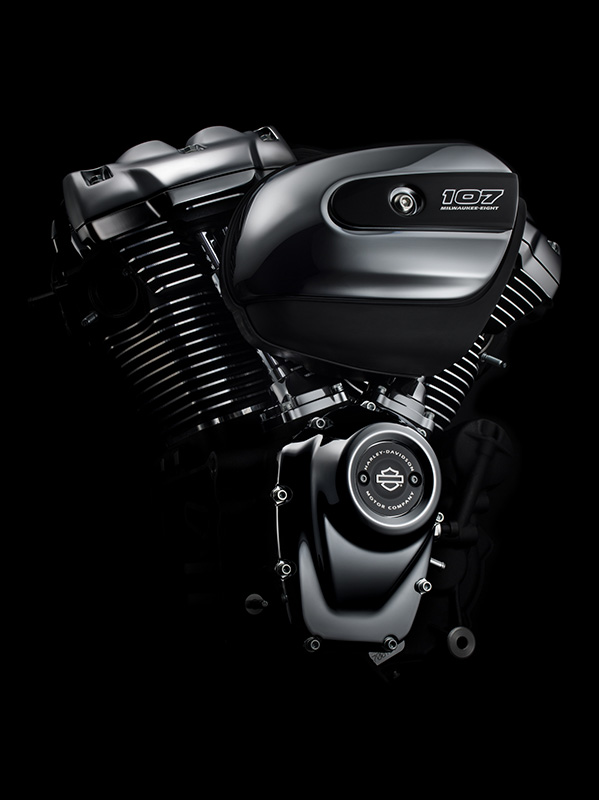