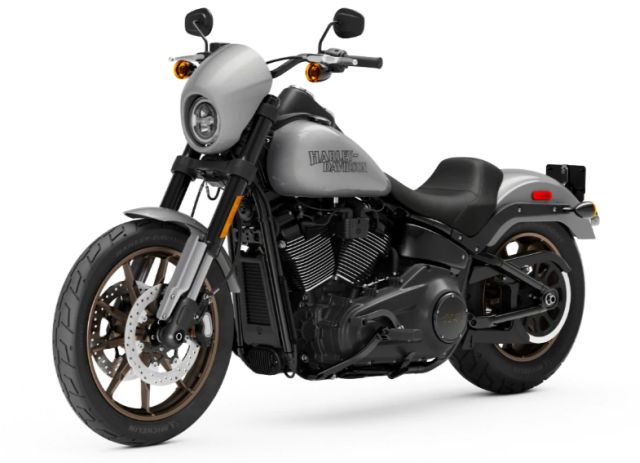 Thousands of Harley-Davidson fans and owners attended India’s first-ever virtual Eastern H.O.G. (EHR), which was streamed live over Harley-Davidson’s Facebook, Instagram, Twitter and YouTube channels. Earlier in the year, the eighth edition of the India H.O.G. Rally was conducted in Goa on February 20 and witnessed around 2500 riders joining the annual celebration in person. The ninth edition of the EHR is part of Harley-Davidson’s zonal rallies which was originally set to take place in March 2020, however, had to be postponed on account of the lockdown.

In the hour-long live streaming session, Harley-Davidson India found yet another way to celebrate the love for motorcycling. Interestingly, the cruiser maker revealed that they received 5.7 lakh organic viewers across their social media and partner platforms. With this initiative, Harley-Davidson India also reached out to brand lovers outside the H.O.G. community allowing them the opportunity to experience the Harley-Davidson lifestyle.

The Harley Davidson Low Rider S, which was recently launched in India, was also showcased as part of the virtual rally. This new motorcycle is powered by a 1,868-cc Milwaukee-Eight 114 engine that puts out 92 hp and 155 Nm of peak torque. You’ll need Rs 14.69 lakh (ex-showroom) if you’d love to see this Harley parked in your garage.

Speaking on this first of its kind initiative, Sajeev Rajasekharan, Managing Director, Asia Emerging Markets and India, Harley-Davidson said, “Harley-Davidson has always thrived upon sharing experiential events with their riders. With these changing times, Harley-Davidson India is adapting to new ways to provide experiences to its riders and deliver upon the promise of a Harley lifestyle. This virtual rally is a testament of our commitment towards celebrating the H.O.G. community and keeping our riders at the forefront of everything we do.”