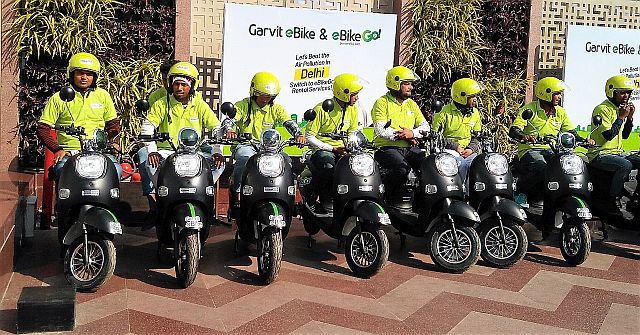 Garvit eBike have launched their scooter in the Indian capital of New Delhi. The company will soon launch operations in the aforementioned capital. Once launched, people can hire these e-scooters for their daily commute in a bid to curb dreadful pollution levels.

Delhi’s pollution levels have been a cause for concern for quite a while now, with levels being 600 per cent more than that of Bengaluru and even 70 per cent more than the world’s fourth most populated city, Mumbai. The goal is to make Delhi an eco-friendly city, and this venture with Garvit eBike scooters is part of the government’s plan to achieve this goal.

Sanjay Singh, Special Commissioner of Police, New Delhi said, “I heartily congratulate the team behind this concept and wish them all success in coming days. I appreciate the hard work and dedication put to bring these eco-friendly transportation to the people of Delhi. I would also recommend more and more women drivers to use Garvit eBikes and be a part of this endeavour of bringing down pollution in the city.” 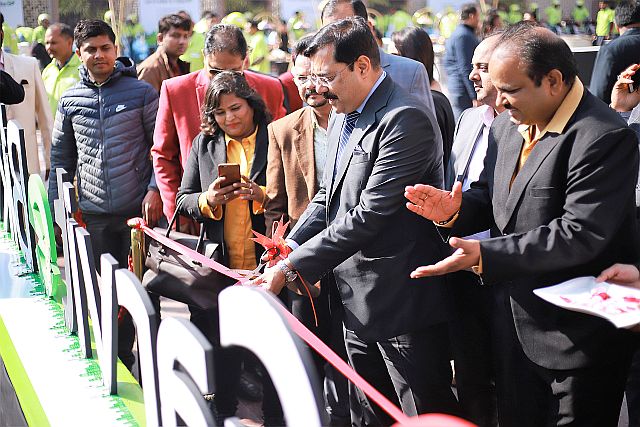 Irfan Khan, Founder of eBikeGo said, “We are extremely proud to launch Garvit eBikes in Delhi today. Our aim is to expand our operations pan India which makes India to adopt an eco-friendly means of transportation and also makes travel cheaper and efficient for the fast paced lives of modern Indians. Garvit eBike uses lithium ion (Lion) batteries which is completely biodegradable and helps in decreasing the accumulation of hazardous electronic waste. By introducing these scooters our primary motive is to reduce pollution by atleast 2% this year which is emitted by petrol two wheelers. Garvit eBikes will be the most cost-effective means of transport in the city in the coming days. The cost of running is as minimal as 20 paisa/km for an average speed of 80km/h and thus eBikeGo will be offering rentals starting with a minimum amount of Rs.20/- for 30 minutes.”