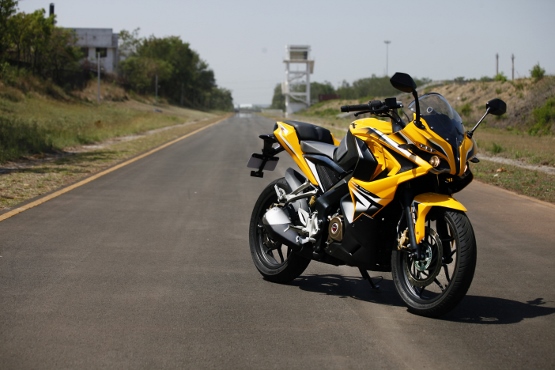 We have just ridden the Bajaj Pulsar RS 200 around the 3.2km test track at the Bajaj Auto Plant in Chakan, Maharashtra. Here are our first impressions

The “Fastest Pulsar Yet”, that’s the tag line for the newly launched Bajaj Pulsar RS 200. While there could be some argument over whether it’s the fastest instead of the old Pulsar 220, there could be no argument about the fact that the RS 200 is a nice motorcycle to ride. Even if you’re just an amateur looking for thrills around a track.

Visually, the looks of the RS 200 will polarize people. Some will love it for its Transformers-esque styling while others will find the crisscross of cuts and dashes too overwhelming. What we can certainly tell you is that the bright yellow bike that we were given looked better than the red that was also there for the ride. Riding position though is not extreme track focused, so it’s unlikely to give you as many aches and pains as it could have, had it received a more rear set footrests and a lower handlebar. 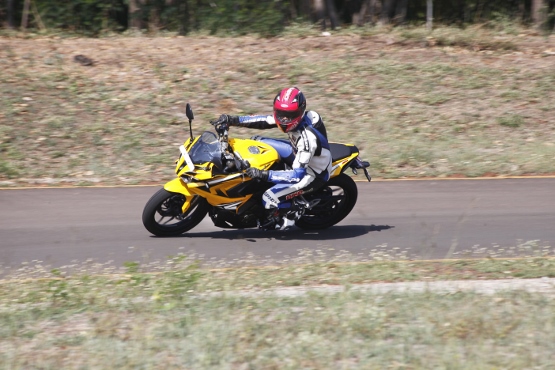