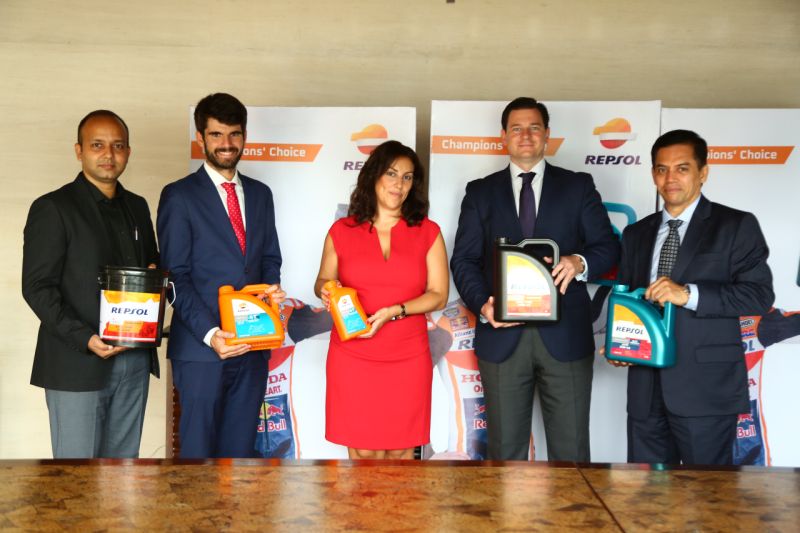 GP Petroleums are a part of UAE-based Gulf Petrochem Group. They have declared that these launches are a result of the positive feedback they received from their clientele since the launch of the brand in April the previous year.

The two products launched were ‘Repsol Moto 4T Sintetico 10W-50’ and ‘Repsol Moto 4T Sport XTI 15W-50’. The former is fully synthetic and the first of its kind in India for the Spanish oil major, while the latter is a synthetic blend that Repsol claim is best used in technologically developed engines. Both products are aimed to cater to motorcycles above 150 cc.

Commenting on the launch, Hari Prakash, CEO, GP Petroleums Ltd, said, “Keeping in mind the consumer need and response to the previous products we decided to bring in the synthetic oil range in the Motor Cycle Oil (MCO) segment which will be first of its kind from Repsol in India. The market for synthetic oil is a fast growing one in India.”