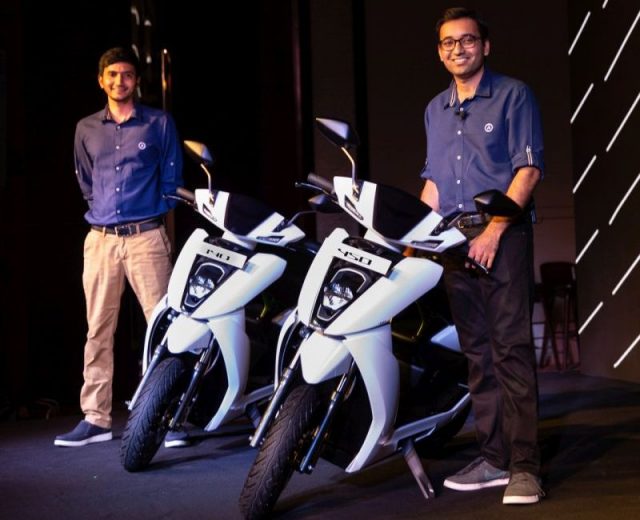 The Ministry of Heavy Industry and Public Enterprise is looking at having 10,000 electric two-wheelers on Indian roads by 2030, and has allocated a total of Rs. 10,000 crore as subsidies for EV buyers.

The FAME-II scheme has kicked in from 1 April 2019 and aims to boost the sale of electronic vehicles (EVs) to 40 per cent by the year 2030, from the existing 1 per cent. As per the latest notification on FAME-II scheme, 10,000 electric two-wheelers, 5 lakh electric three-wheelers, 35,000 electric four-wheelers and 7,090 electric buses shall be eligible for subsidies.

The twist in the tale is that, for a two-wheeler to be eligible for subsidy under the FAME-II scheme, it needs to be powered by lithium-ion cells as lead-acid-powered vehicles have been excluded from the scheme, additionally two-wheelers must have a minimum top-speed of 40 km/h and a minimum range of 80 kilometres per charge and, last but not the least, they are required to have at least 50 per cent locally-produced components. Furthermore, only Indian made electric four-wheelers shall be eligible for subsidies under this scheme.

Having been caught off-guard by the new eligibility criteria, EV manufacturers are expected to upgrade their existing vehicles along with the necessary level of localization. 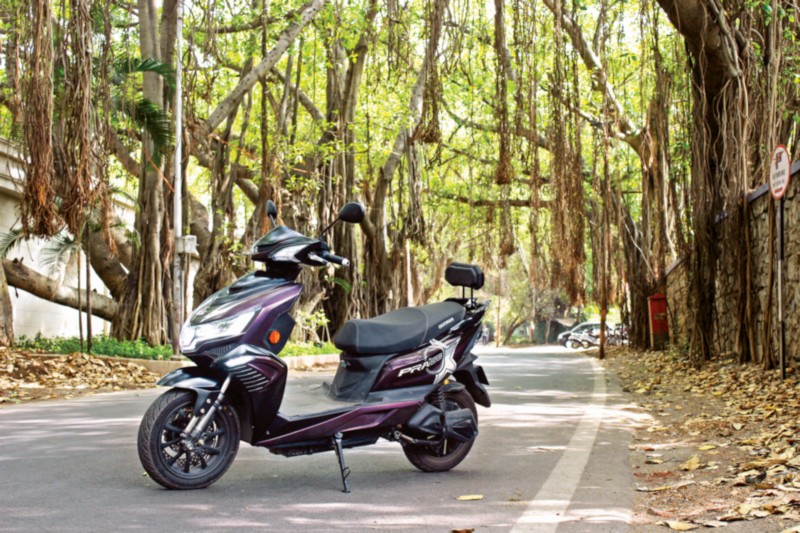 Speaking about these developments, Pankaj Tiwari, Business Development Head, Avan Motors, said, ”As the Government is aiming to achieve a sale of 10 lakh units of EVs in the next three years, it must also provide the people with continuous subsidies on the EV segment for a significant period of time. That is, the success of this initiative will largely depend on how much feasible and affordable the Government manages to make the accessibility of EVs to the masses. Conversely, cutting down the subsidy will negatively impact the sale of two-wheeler EVs, causing it to estimated drop by more than 50 per cent of the current volume which stands at 1.2 lakhs.”

According to Tiwari, vehicle specifications that are mentioned under the current policy could almost double the cost of EVs. The additional cost will result from the procuring of required vehicular components from suppliers on low volume.