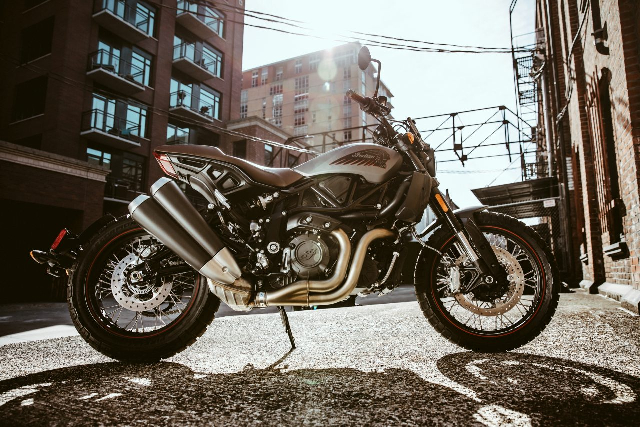 Indian Motorcycle have been quick on the draw with a variant of their FTR 1200: the Indian FTR Rally.

The FTR 1200 has been gaining a lot of traction ever since it launched, and now Indian have decided to capitalize on this early notoriety by displaying a more off-road biased variant called the FTR Rally at EICMA 2019.

There are a few choice additions that lend the Indian FTR Rally a more off-road friendly disposition. This includes a new brown aviator-style seat, high-rise bars for a more upright stance, and a new rally-style windscreen as well. The FTR Rally gets more rally cred with its new aluminium wire-spoke wheels decorated with red pinstripes, which are shod in Pirelli Scorpion Rally STR tyres. The bike also gets a brand new paint-job called Titanium Smoke – essentially a silver do – that goes rather well with the blacked-out trellis frame (as opposed to the red frame on the standard variant). Even the Indian tank badging has a more elaborate native-inspired motif. 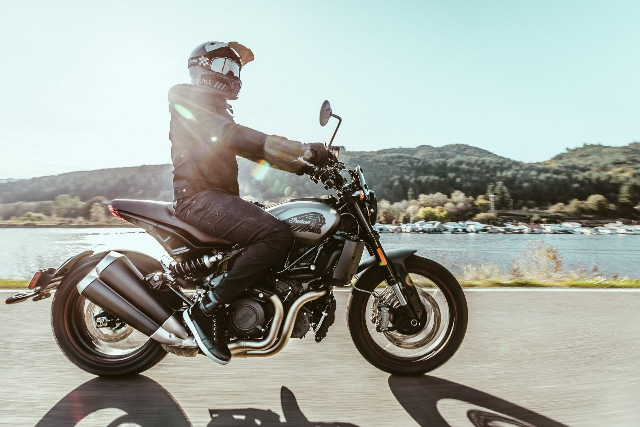 Speaking at the launch, Reid Wilson, Vice President of Indian Motorcycle said, “The FTR Rally is a statement maker. Whether commuting to work, meeting up with friends for coffee or just ripping around town, the FTR Rally will turn heads wherever it goes,”

But more than just eye candy, the bike reciprocates that ‘cool feeling’ through its 123-horsepower engine, commanding riding position and nimble handling, perfect for city streets or back, canyon roads.” 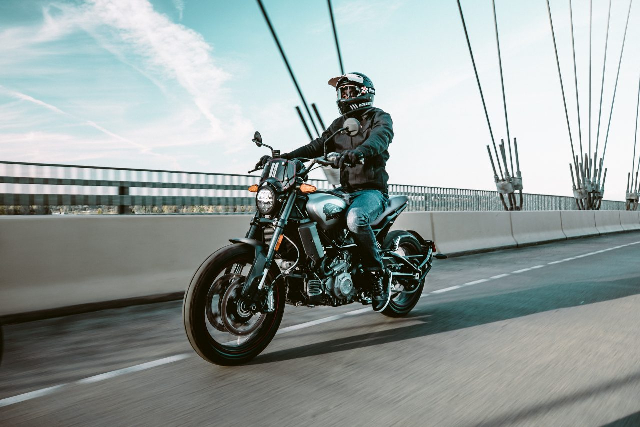 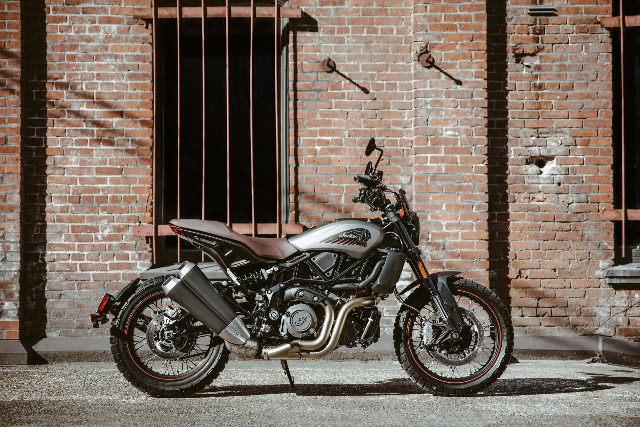