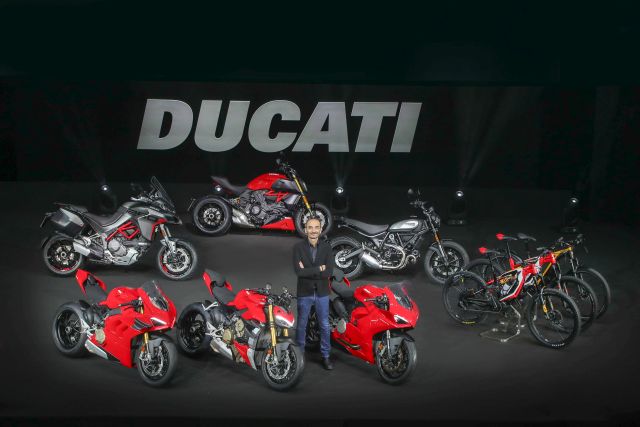 Ducati have announced that they will be producing new models for 2020 and include updated versions of existing models, too. In addition, the Italian motorcycle manufacturer will also launch three e-bikes. 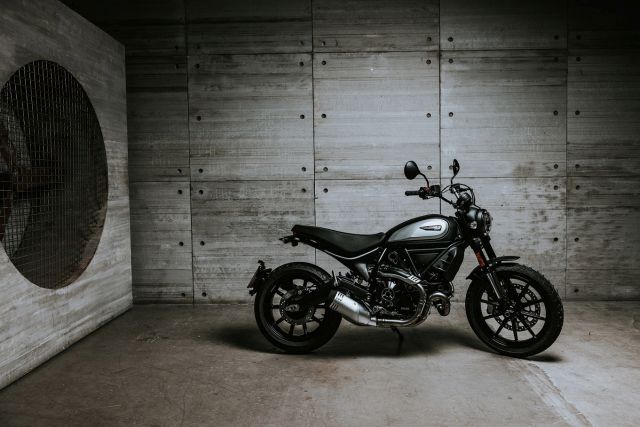 The new versions are the Multistrada 1260 S Grand Tour, Diavel 1260 S “Ducati Red”, Diavel 1260 “Dark Stealth”, Scrambler Icon Dark, and the Monster 1200 “Black on Black’. Apart from the uber-cool names, these bikes would be showcased at EICMA this year and will follow Euro 5 emission norms (similar to our BS-VI). 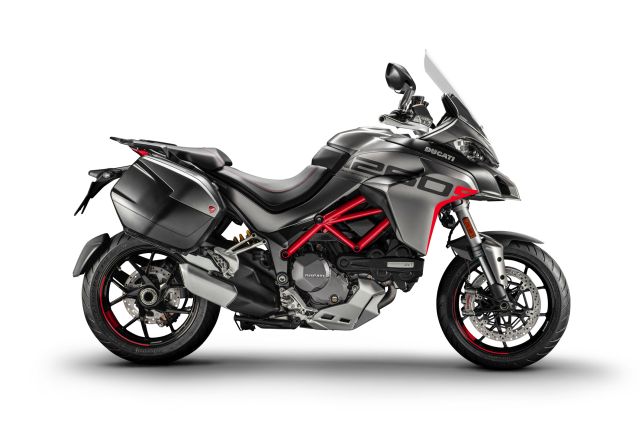 The E-bikes are the Ducati MIG-RR Limited Edition, Ducati MIG-S, and the E-Scrambler which would keep Ducati in the ball-park of what is the norm for most manufacturers today. 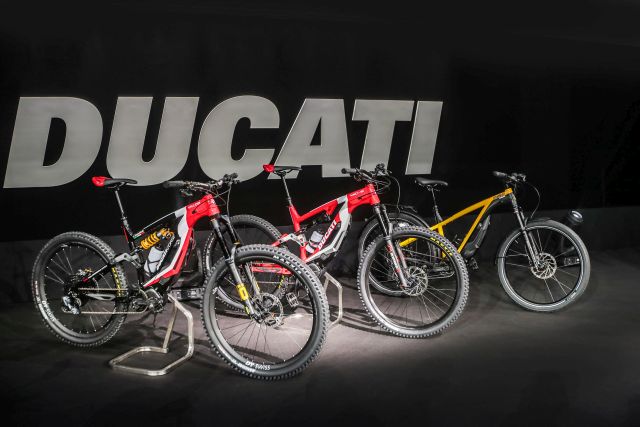 The new models, however, are where the real excitement lies. Firstly, we will now have the Ducati Panigale V2. This is a 995-cc twin-cylinder Superquadro engine that will churn out 155 hp and a 104 Nm of torque. The new bike will also sport a number of design elements some of which will be taken from its bigger sibling the Panigale V4. 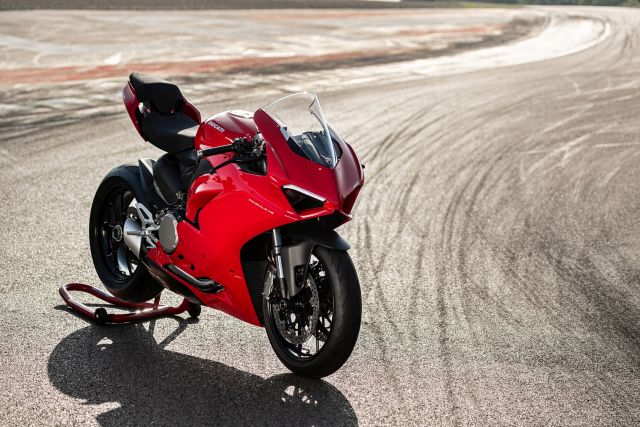 Speaking of which, the next new bike would be the Ducati Panigale V4 S. The new V4 S will now be equipped with a number of elements from the V4 R. An examples being the aero pack with its aerofoils, Plexiglas screen, nose fairing, and more. In addition, you will see a ride-by-wire system mapping with several different torque delivery controls. 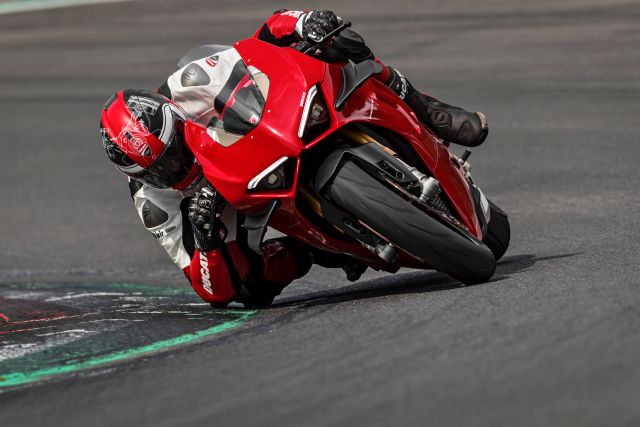 The last new bike from the company is the Ducati Streetfighter V4 S. This is a motorcycle that we have seen in the past with teasers, exciting the world while at it. The Streetfighter V4 S is a naked version of the amazing Panigale and will be powered by the same 1,103-cc V-four engine churning out 208 hp. 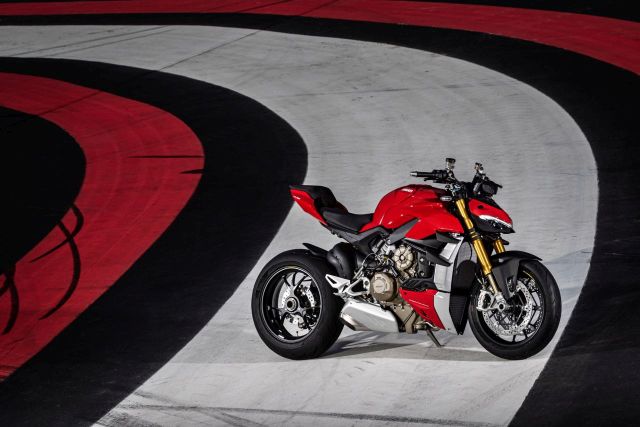 Ducati will be bringing most of these motorcycles to India in the near future, which we cannot wait to get our hands on when that day arrives.