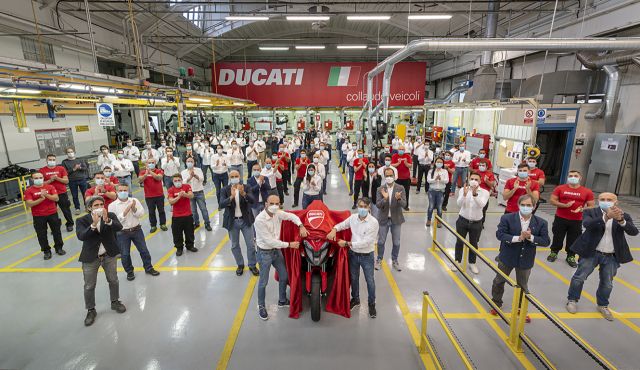 The Ducati Multistrada V4 Granturismo engine and new radar tech has been revealed by the Bologna motorcycle giant.

The upcoming Ducati Multistrada V4 Granturismo engine will be a Euro 5 homologated 1,158-cc four-cylinder 90 degrees V engine that will make 170 hp and 125 Nm of torque sending power to a counter-rotating crankshaft. The transmission will be carried out by a six-speed gearbox and will also be fitted with Ducati Quick Shift (DQS) which works up and down the gears. What this says is that Ducati will not be using the same motor we see in the Panigale range but instead this new V4 Granturismo motor. Ducati may also beat their chest about their claimed service intervals of 60,000 kilometres. With those figures, the Bolognia company may very well go all King Kong. Understandably so too. 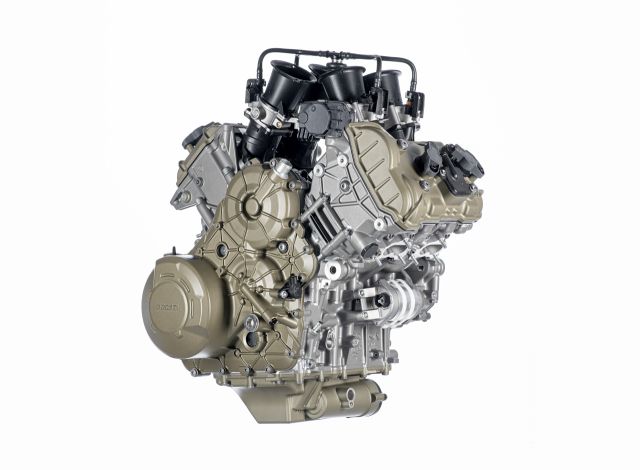 The new radar system integrates two radars, one at the front and the other at the rear, each having their own set of duties. Ducati have been working tirelessly on the new tech in cooperation with Bosch making one’s ride safer and more comfortable. The radars have quite compact dimensions measuring in at 70 mm x 60 mm x 28 mm, which is quite similar to action cameras we see these days. In addition, each radar is a lightweight unit weighing in at 190 grams. 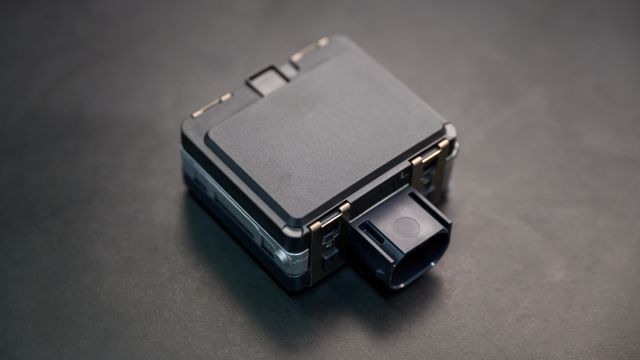 The front radar is for the motorcycle’s Adaptive Cruise Control (ACC) system which helps control acceleration and braking while maintaining a preset distance from other motorists ahead. There are four levels of settings regarding distance to choose from, all the way from 30 km/h to 160 km/h. Riders can also breathe easy as the system does not have any drastic changes on either acceleration or deacceleration, but instead accomplish the needed in a very manageable manner. 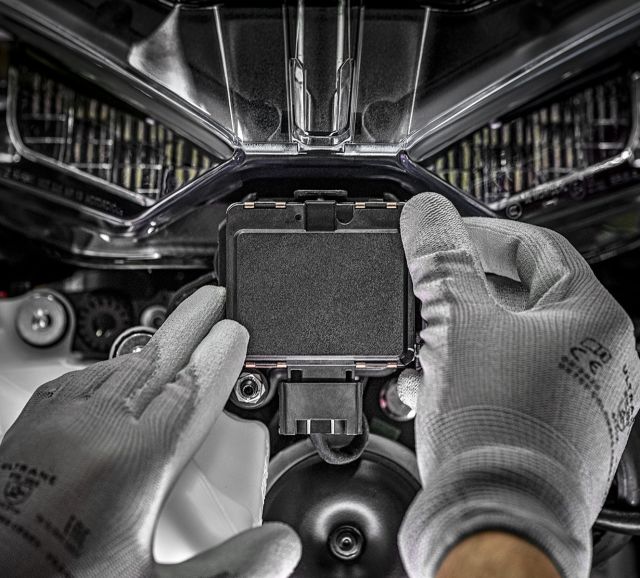 At the rear, the system detects proximity and approaching speed of other vehicles behind the rider. This is very handy especially when considering vehicles in blind-spots. In these cases, a signal is sent to the rider warning them of impending danger. This sure is a big leap in motorcycle safety and we can expect other companies to follow suit soon. 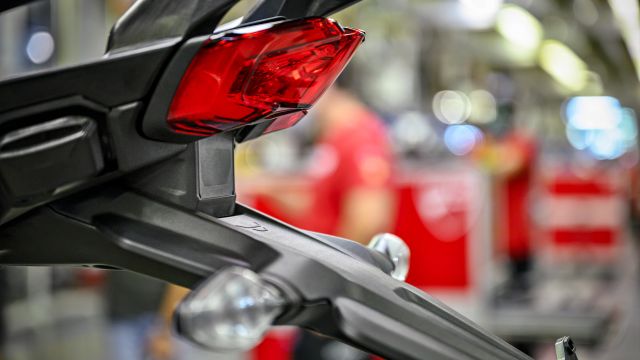 The Ducati Multistrada V4 in itself is a very exciting release and we cannot wait to get out hands on this beast when it finally does launch in India. A V4 motor on a touring vehicle can only mean smiles, fear and fascination, but, now with the new radar tech, we can add safety as well. We shall continue to keep you updated on the Ducati Multistrada V4, so stay tuned.