At the Wrooom 2013 event co-hosted with Ferrari, Ducati added a new model to its 2013 motorcycle lineup – the Multistrada 1200 S Dolomites Peak Edition, in honour of the mountain range that serves as the venue for Ducati Corse’s annual MotoGP unveiling event. 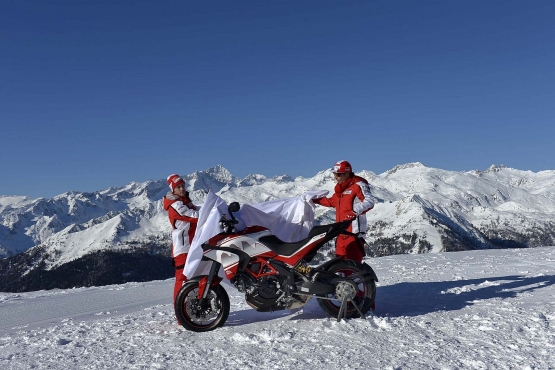 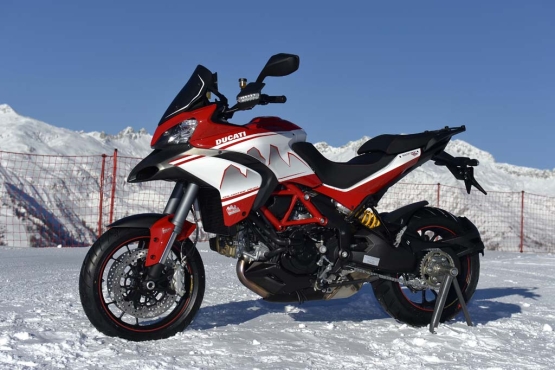 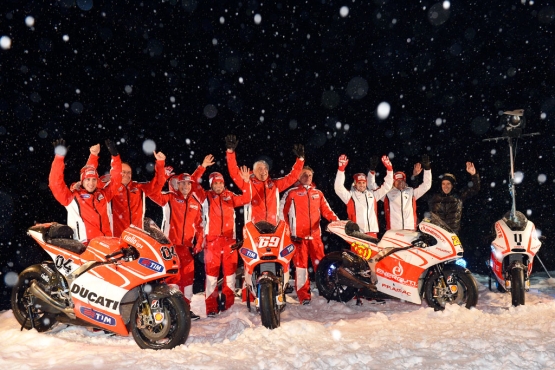