Drag racing, that cornerstone of ludicrous power, burning rubber and smoke, is a hugely popular event in the west but it is still in its nascent stages here. That is all set to change with the Valley Run 2013, set to take place at the Aamby Valley City Air Strip on 9th & 10th March. Billed as India’s first world-class drag racing event, the Valley Run will showcase supercars, superbikes, and Indian cars and bikes going head to head to set the record for the best quarter mile timing.

Organised by Elite Octane Inc., Valley Run is slated to become an annual event supported by the Sahara Aamby Valley City – will see the best of the machines, racers, International racers & even the general public participating. The event is also supported by the FMSCI, Performance Racing Store, Seventh Gear Customs & Demotic Creatives. Rickey Gadson – 10 times World Drag Race Champion will also make his presence felt at The Valley Run – by promoting the sport, along with giving valuable tips to participants & will also be doing exhibition runs on his customised ZZR1400. The icing on the cake will be the helicopter engine-powered Y2K’s first ever run on Indian soil. Tickets for the event are now on sale and can be had at: http://www.meraevents.com/event/thevalleyrun-2013 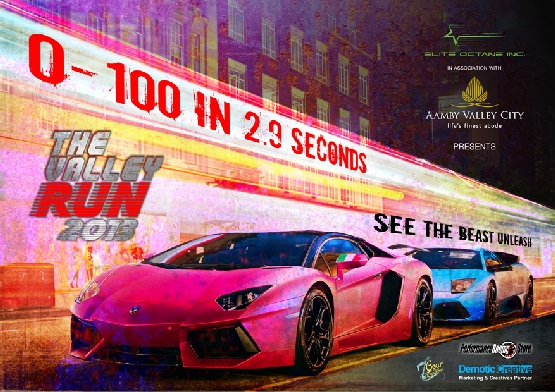 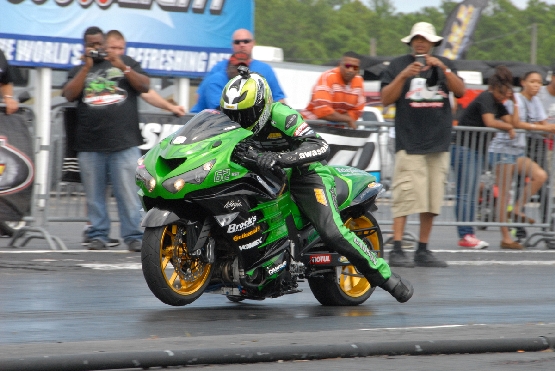 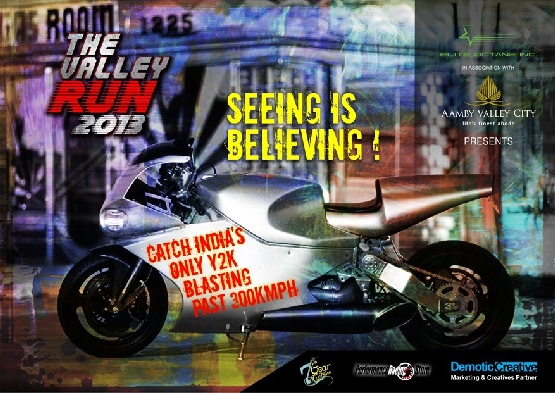