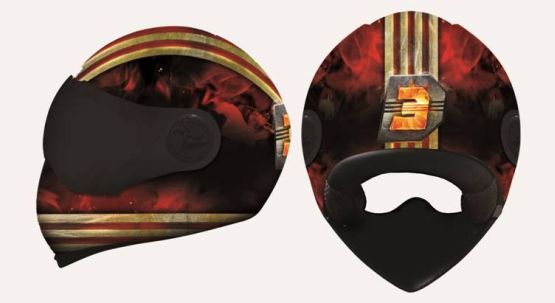 You heard right. With the upcoming sequel Dhoom 3 which is scheduled for a global release on December 30, 2013, Steelbird-Bieffe plan to launch an exclusive range of Dhoom 3 helmets. Leveraging the popularity of the previous movies and the upcoming release, Steelbird-Bieffe – An Indo Italian collaboration company have entered into a licensing agreement with film Studio Yash Raj Films. Commenting on this new licensing venture, Mr. Rohit Sobti, VP- Licensing & Merchandising, Yash Raj Films, stated, “The new range of Dhoom 3 helmets will feature exciting graphics based on the film. This launch will be a thrill for the passionate biker.”