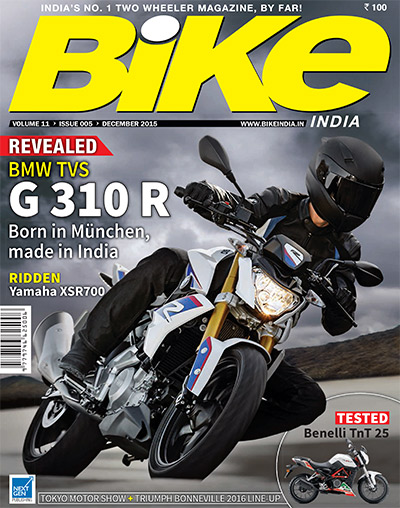 The MotoGP world championship has been settled in Lorenzo’s favour and a lot has been said about the championship as to how it was won off the track then on the track. A lot of people are of the opinion that Lorenzo won the championship fair and square. One needs to go back to the year 2013 when the rules were changed to allow Marc Marquez to ride the factory Repsol Honda instead of riding for a satellite team. At that time it was mandatory for a rookie to ride for a satellite team for one year before getting a factory ride; but that rule was changed to accommodate Marc Marquez.

At Phillip Island, MM made sure that Rossi could not attack Lorenzo before making his move to win the race. He had so much in hand that he could drop his lap-time by one second. One second is a very big margin in terms of time in MotoGP; if Marc wanted, he could have won the Australian GP by a big margin but instead he decided to mess around with Rossi and the rest of the group so they could not attack Lorenzo.

In Malaysia Marc had a good start but did not follow Dani Pedrosa; instead he let Lorenzo also go through before he started dicing with Rossi. What Rossi did in Malaysia was not right but he was forced to do what he did. The penalty he received ended his championship hopes.

What Marquez did in Valencia was very evident — that he was protecting Lorenzo as he rode shotgun to Lorenzo and did not even make one attempt to overtake during the 30 laps, and when Dani passed Marc, he attacked Dani immediately so that Dani could not pass Lorenzo. Marc has to look within himself to see if he has done the right thing. HRC should take action against Marc as he has deprived Honda of a race win. Had the race been according to form, the result would have been Marc Marquez, Dani Pedrosa, Lorenzo and Rossi. This would have made Rossi the champion.